Marc By Marc Jacobs To Be Discontinued 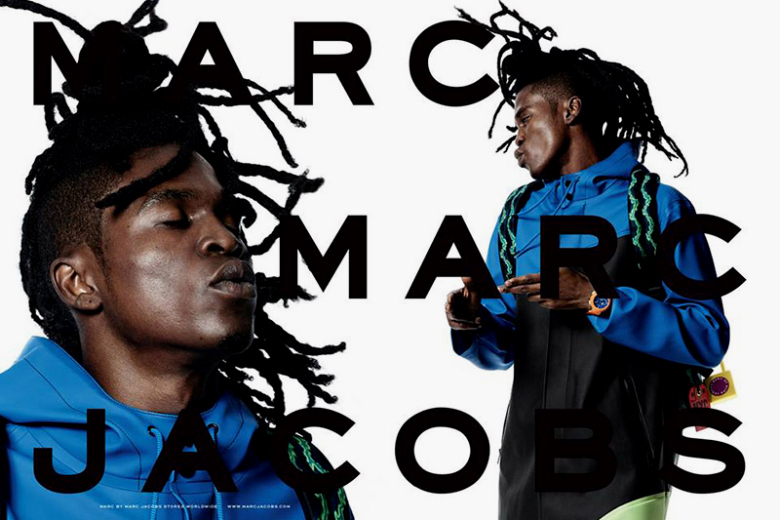 After introducing the diffusion line back in 2001 and just three seasons into Luella Bartley’s and Katie Hillier’s tenure at the helm of the label, the Marc by Marc Jacobs brand will soon be no more. According to a report by WWD, Jacobs will soon discontinue the label, folding it into the main Marc Jacobs line. The report claims that the merger will create single, more cohesive line with a “range of merchandise and price points currently divided between the two lines, from luxury to contemporary.”

Fashionista points out that that the odd move is especially strange considering that the diffusion label currently accounts for as much as 70% of the company’s sales. Furthermore, Marc by Marc Jacobs is carried by most department stores while the main line is not; ultimately, having “too broad a range of price points could confuse shoppers, and make it difficult for wholesale buyers to merchandise.”

The end of the label is likely due to Jacobs’ forthcoming IPO as LVMH has made a number of recent changes — including appointing former Givenchy CEO Sebastian Suhl as chief executive and bringing Jacobs himself back into the fold from his creative role at Louis Vuitton — to prepare for the public offering.

Previous « Beyonce x Giuseppe Zanotti For A New Collaboration!
Next There’s A Petition Against Kanye West To Headline Glastonbury »