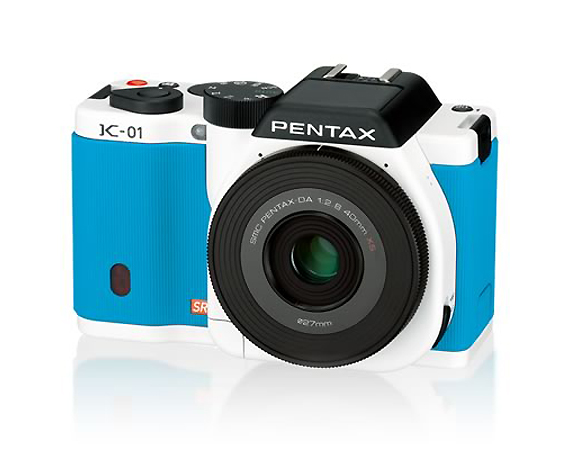 PENTAX first worked with prolific designer, Marc Newson, in 2012 on their K-01 digital camera. However, many hardcore photographers dismissed the camera as a fad or gimmick. Originally, this product was launched in black body with yellow accents, highlighting the product design skills of Newson. Back by popular demand, PENTAX has reached out to Newson again this season, launching a brighter white/blue version of the K-01. Just as blue skies and oceans dominate the summer; this camera evokes the notion of being in the outdoors. Functionally, these are the same as its predecessors, and all good PENTAX dealers should have it in stock right now.