Marilyn Monroe for Chanel No.5 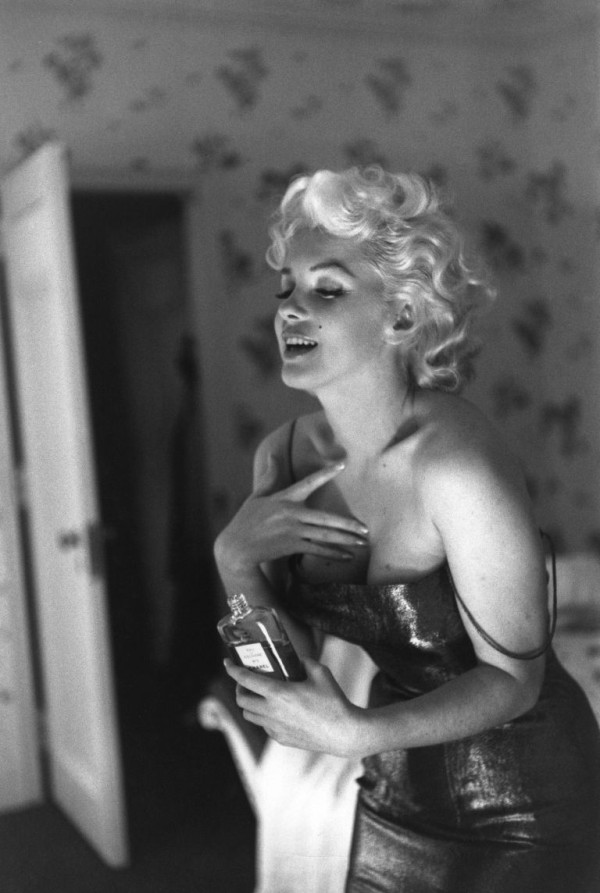 Chanel has announced that images of the iconic American actress will be used in TV and print campaigns for its legendary fragrance starting November 17.

Although she did not appear in ads for Chanel No. 5 during her lifetime, Marilyn Monroe may have been the perfume’s best ambassador. In 1952, when asked by Life magazine what she usually wore to bed, she famously responded that she wore nothing but the fragrance.

The declaration went down in Hollywood history as an example of the famous sex symbol’s witty charm, contributing in the process to the mystique surrounding Chanel No. 5.

Six decades later, Chanel plans to place the late actress in the spotlight in No. 5 campaigns.