Maybe NOT / Givenchy for H&M Collaboration? 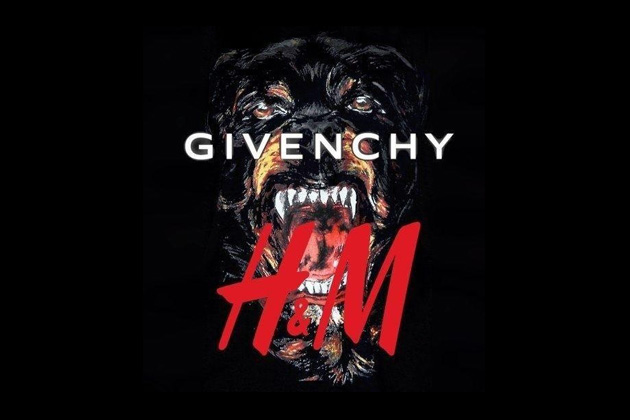 The new Maison Martin Margiela with H&M collection has just released last week and the rumors have already started about the next big collaboration by the Swedish fast retailer.

It sounds like some first rumors have come from inside Givenchy that they might be the next big fashion house to go mass market with H&M. Will we be seeing Rotteilers all over town now?

We will know more next year. VIA HIGHSNOB

UPDATE: According to British Vogue, Givenchy has denied a collaboration with H&M for 2013. Never say never, but it does not seem to be planned in the near future. H&M did not comment at all on the rumors.