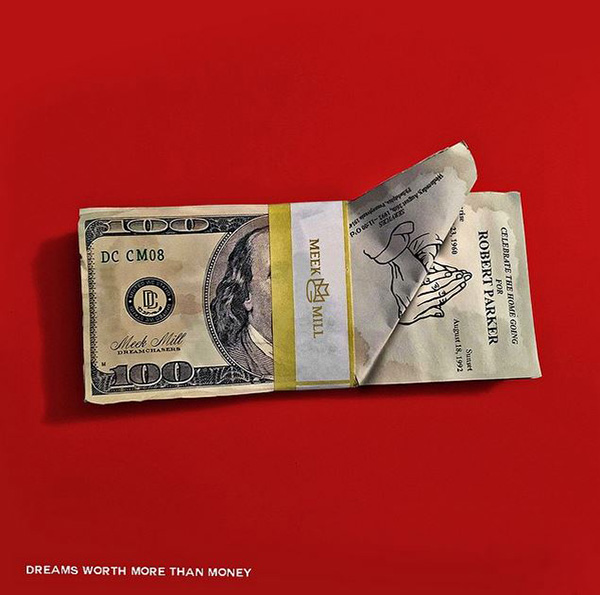 Meek season is upon us. After several delays, the Philly rapper has announced that his long-awaited sophomore album Dreams Worth More Than Money will arrive on Monday, June 29.

In addition to the release date and cover art, Meek has revealed the star-studded guest list, which includes Drake, Chris Brown, The Weeknd, Rick Ross, Diddy, Future, and two appearances from his girlfriend Nicki Minaj.

See the tracklisting below.

DREAMS WORTH MORE THAN MONEY TRACKLISTING