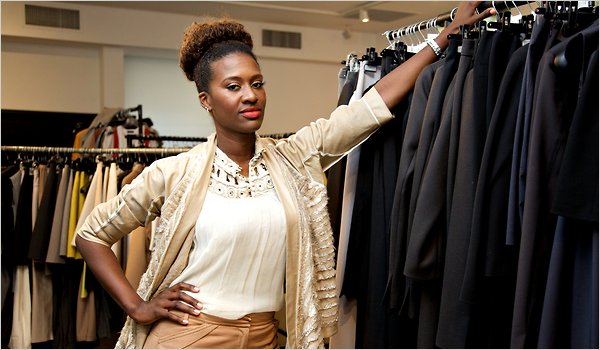 Meet Rachel Johnson,celebrity stylist, known for making over the NBA. After starting with rappers such as Ja Rule,Rachel then took her talents to the NBA and now styles the likes of Lebron James & Stoudemire.  Preppy bling, is a signature look of Ms. Johnson, 36, who has emerged as the go-to image maker for celebrity athletes.

Lisa Cohen, the senior editor at GQ, said, “Basketball players aren’t easy to dress because they’re so tall, but Rachel’s guys are among the best-dressed.

Rachel has definitely bought a sense of style and swagger to the NBA that we have never seen before. It seems like fashion and sports are starting to co-exist in a realm that may have been forbidden just a few years ago. We now see athletes front row for fashion week seemingly like they belong there. 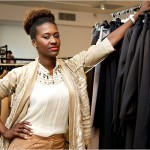 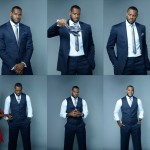 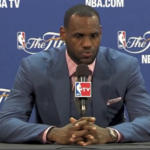 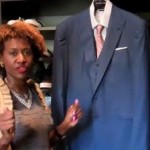 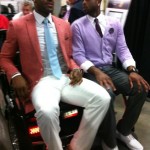 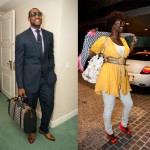