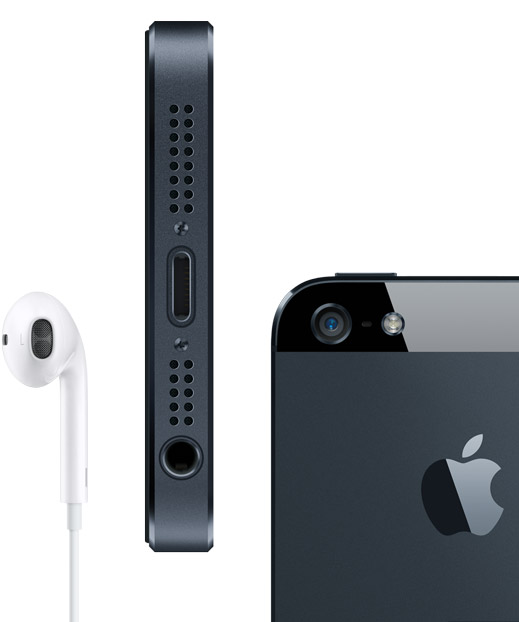 The LA Times gives us some information on the new iPhone 5 below.

Apple has also improved the device’s battery life and updated both of its cameras, giving its front camera 720p HD video. The company also announced a smaller dock connector for the device and a new cable charger named Lightning that is 80% smaller than its predecessor.

Siri got a makeover as well, and can now tell users the scores of sports games and post status updates to Facebook.

The iPhone 5′s dock connector has also been made smaller.