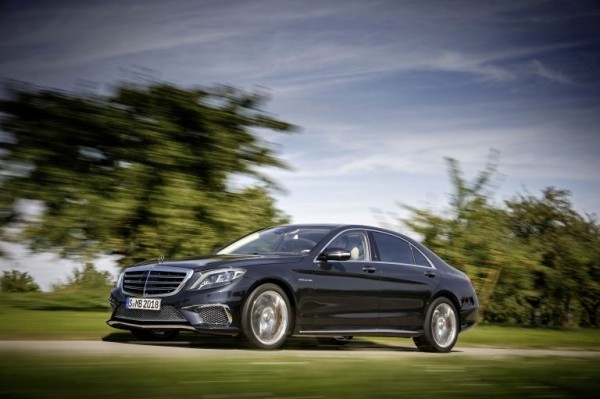 At the upcoming LA Auto Show, Mercedes-Benz will premiere the S65 AMG 2014, its new luxury sedan powered by a V12 twin-turbo engine with 630hp.

This third iteration of the Mercedes S 65 AMG has a 6.0L V12 twin-turbo engine with a total output of 630hp coupled with an automatic 7G-Tronic transmission offering three driving modes (economical, manual and sport). The sedan can accelerate from 0 to 100km/h in 4.3s, and its top speed is electronically limited to 250km/h.

The model’s fuel consumption over a mixed cycle is announced at 11.9L/100km, for CO2 emissions equivalent to 279g/km. The Mercedes S 65 AMG also has a lithium-ion battery, which allows it to save more than 20kg compared to the traditional starter and back-up batteries.

In terms of safety features, the Mercedes S 65 AMG stands out for its Pre-Safe autonomous emergency braking system and its night vision assistant. Extra options include a 360° camera, exclusive seats, or even individual entertainment systems for each of the back seat passengers.