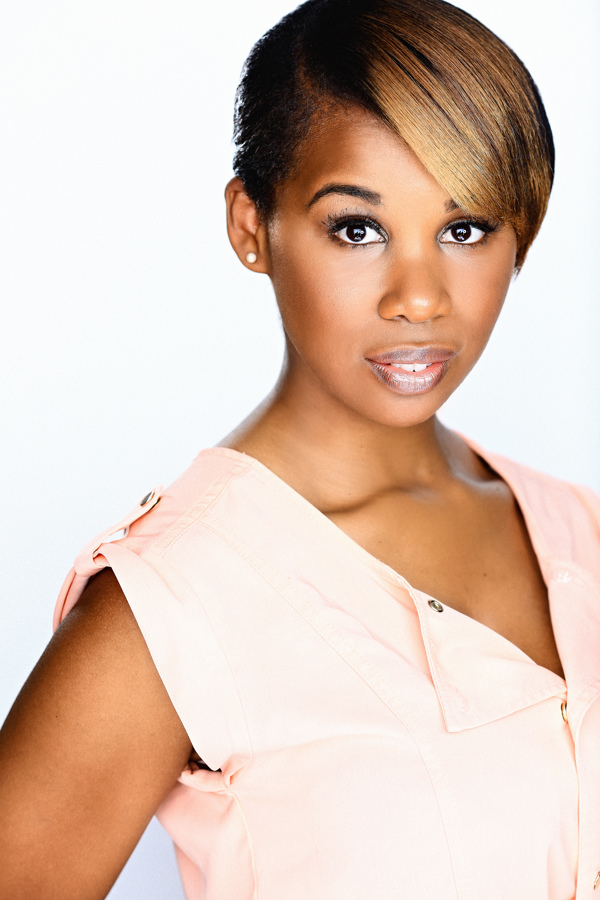 Today we spotlight on myhellofalife.com J. Nicole Collins Media Personality and Actress.
A Louisiana native born and raised in Alexandria, but she likes to credit her 12 years in New Orleans as where she blossomed as an actress and developed a passion for filmmaking. Her acting credits include HBO’s ‘Treme’ and ‘Twelve Years a Slave’. Nicole’s hosting talents have landed her gigs with the NBA, Essence Festival and We-TV and more.
J. Nicole’s goal is to continue to create content for underrepresented voices. in 2016, Nicole moved to Los Angeles to expand her film network. She’s currently back and forth between Los Angeles and New Orleans and she is also the mother to a 6 year old actress, Aadyn Encalarde.
Recently Mario “Yoey” Martin of myhellofalife got a chance to ask J. Nicole a few questions about her career and releasing her recent short film “2016 Aftermath”. Check it all out below..
Yoey: You have a background in radio, public speaking, acting, screen writing and film. What’s been the most exciting experiences for you?
J.Nicole: The entire journey has been an exciting experience honestly. Every aspect has influenced my life in so many ways and have all contributed to the person I am today. Each was once a dream that I’ve accomplished and the stories of the grind for each come with a tale of highs and lows. I will say that I do miss the basketball court but acting and filmmaking fulfills me in a way that no other passion has.
Yoey: Can you describe the thought process behind writing the short film “aftermath 2016”?
J.Nicole: Funny thing, I wrote Aftermath while on the clock working on the TD Jakes show. It was the day after the election and people’s emotion were all over the place. I felt like I had to personally detach or I was going to go insane. One of the audience members was a Trump supporter and he became irate after realizing that he couldn’t sway people to get on the Trump train with him. That’s when I knew what would help me to detach. A story about the day after the election. It took me right out of the real world and placed me as a bystander so that I could observe and write rather than live and participate.
Yoey: What’s been some of the early feedback you have been receiving since releasing this short film?
J.Nicole: I’ve received an overwhelming amount of positive support from people I know to complete strangers. I’ve always been nervous to share my work with others and this was the first film that I spent real money on but I was still nervous to share. But, now, I have the inspiration I need to keep creating and keep sharing my work.
Yoey: Where can people stay in contact with you and follow you for content?
J.Nicole: My websites www.jnicolecollins.com www.magnoliaaproductions.com and my Instagram page @J_NicoleCollins. Also my company IG @MagnoliaAProductions
BONUS MATERIAL: Recently myhellofalife featured her short film aftermath 2016 featuring Thunderlens Productions cast and crew.
Previous « New Video: JAYARSON – Phlexin (Produced By KMorGOLD)
Next NEW VIDEO: PAASKY “LIFE IS CHEAP” (Dir. Ceaux Young) »