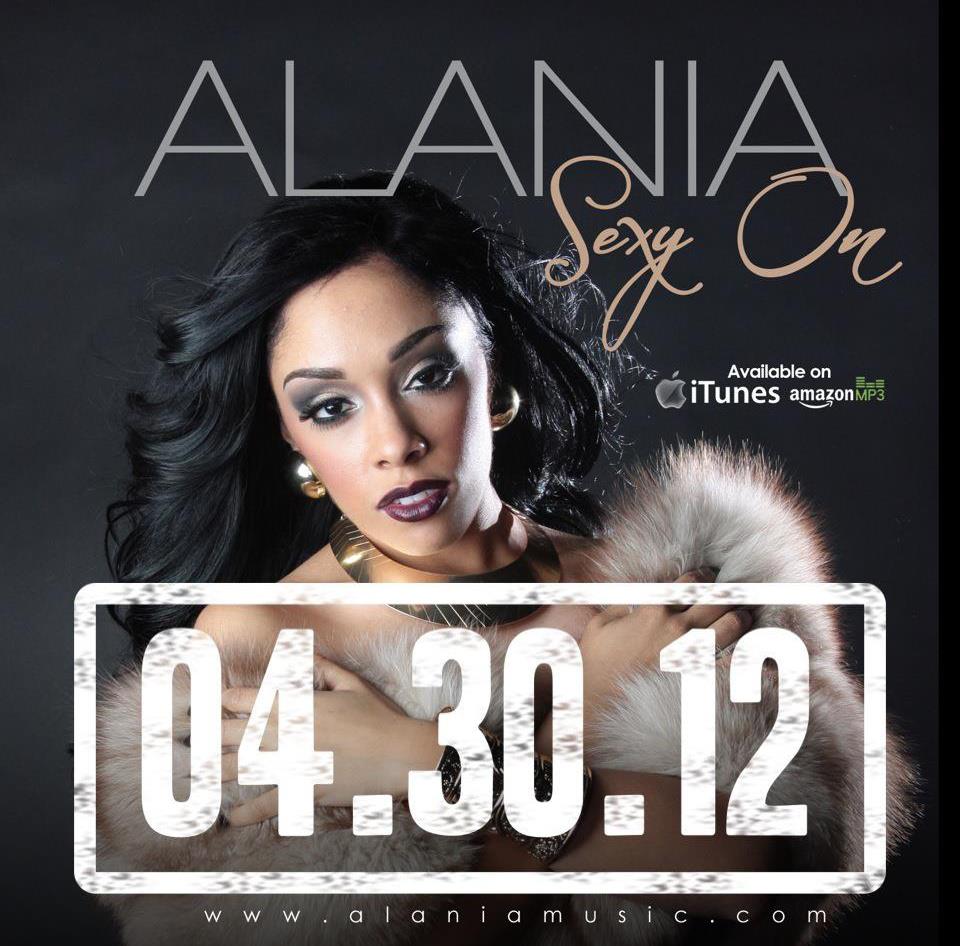 Alania was born in New Orleans, Louisiana. Just a few months after her birth, she was relocated to a new home in Chicago, Illinois. Born into a wonderfully talented musical family, she began to sing and learn music at the age of two. Her family is well versed in the music industry, her mother a vocalist, her father a pianist/vocalist, and her grandfather a jazz saxophonist who performed with musical icons such as Louis Armstrong. Because of her family’s musical abilities, they were able to recognize a strong talent within her, paving the way for her to further develop her craft.  Now back in New Orleans, Alania has teamed up with Blue Magic Music Group, a local production company that has helped to make her musical vision come to life. Influenced by legendary artists such as Michael Jackson, Whitney Houston,  Mariah Carey, Destiny’s Child, and Christina Aguilera to name a few; Alania has developed her own exciting and unique sound that sets her apart from other contemporary female artists. Alania feels now more than ever that she is ready to capture the hearts of music lovers all over the world, and prove to her fans that she is destined to be the world’s next biggest pop superstar.