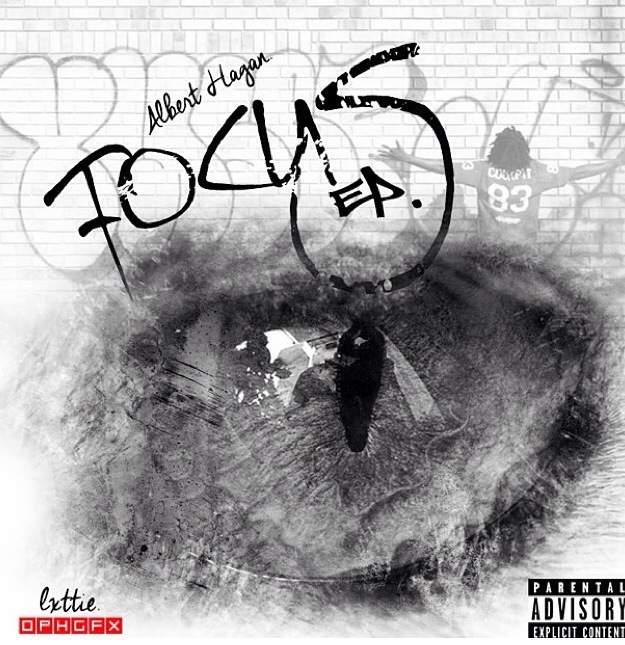 Today I introduce rapper Albert Hagan into the spotlight for all the #HellOfALifers to get familiar with..

Bio: Desmond Hagan Jr, was born on September 23, 1994 in New Orleans, Louisiana. He grew up in the Lower Ninth Ward all of his life.  He started rapping at the age of 8 and never drop the pen or pad ever since he was a little boy.  Music inspired Albert to rap at a young age and also caught his interest.  His favorite hip hop inspirations are Jay-Z, Lil Wayne, Kanye West, Lauryn Hill, T.I. and his father. Listening to Jay-Z “Hard Knock Life” Vol.2  and Kanye West “through the wire” motivated Albert to approach the mic.  He feels he can change the game with his rhymes by “giving the world my news with a twist of my ghetto point of view” one of Jay-Z Quotes.  Albert goals are to reach every base in music and to gain fans from all over the world and to receive a few platinum albums.

I recently got a chance to interview NOLA native Albert to talk about his career, influences, and upcoming EP Focus that is dropping on September 23! 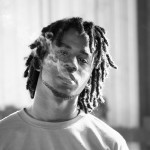 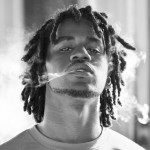 Q How long have you been rapping? And when did you know you wanted to pursue a rapping career?

A: About 13 years and I knew I wanted to pursue a rap career when I seen the rise and success of Lil Wayne & Lil Bow Wow.  They somehow mad me feel anything was possible at a young age.

Q Being from New Orleans can you describe what role NOLA has played on your musical style?

A: Nola played a huge role in my musical style. It gave me a more down south urban style to deliver my message.

Q What do you think of the rap scene in New Orleans is it growing in your opinion? And what can the hip hop community in NOLA do to get its artist more recognized like say an Atlanta?

A: New Orleans is an competitive city as if everybody is out for themselves.  They won’t support unless your officially on.  In my opinion the rap scene is growing slowly but surely.  The hip hop community in NOLA need to put more effort and attention into their home talent to get them recognized elsewhere.

Q Can you describe your writing/studio time process?

A:Rapidly, I came across a few train of thoughts by jotting my thoughts down in my notes.  I basically write about what I seen and acknowledge throughout this “Hard Knock Life” of mine.  I write daily from time to time during the day. I interact in studio sessions at least 2-3 times a week.

Q Where do you find inspirations for the songs you create?

A: I find inspiration in the songs I create based off my son and my struggle and growth as a person.

Q What can people expect from your new EP Focus?

A: People can expect a more urban style of New Orleans hip hop. Focus consists of morals ,
quality street music and being focused in the game.

If you like to see more and keep up with Albert Hagan hit up these links below..