EGMG LifeStyle was founded in early 2011 and is Located in New Orleans Louisiana..You can get familiar with EGMG and all its artist on EGMGLIFESTYLE.Com..

Available for download on the site EGMGLIFESTYLE.COM are mix tapes and albums..

THE LINK TO ALL MIXTAPES: http://egmglifestyle.com/music/

How do you impress one half of the brains behind the Cash Money label and creator of its infamous signature sound…..? Well, it helps if you already have a solid buzz of your own due to twelve years of grinding and perfecting your craft and almost a hundred completed songs. That is exactly what 24-year-old New Orleans native and next-on-deck MC, The Show, brought to the table upon being introduced to Mannie Fresh by Fresh’s long-time manager, DJ Wop. Soon after, the two laid down a song down together and Fresh promptly signed The Show to his Chubby Boy Productions imprint label..

IRIS has recently been performing all over central New Orleans and surrounding areas including historical landmarks such The Blue Nile, Peaches Records, Dragon’s Den, Berthas on Basin St, Perfect Fit, Basin Street Lounge, House of Blues ,Social House, Red Velvet, Le’Roux and Club Caribbean. She has also ben featured in a number of events in the city of New Orleans Including Industry Influence with radio host Wild Wayne of Q93 WQUE, The 2011 Summer Jam @ The Sugar mill, and The Black Love Foundation benefit concert with Sess 4-5, and The Soul Revival Experience paying tribute to Anita Baker and has made her mark in every appearance. IRIS P has since been nominated for The Hotest female Vocalist In the NOLA HIP HOP AWARDS, and has alsoreunited with her 1st music family EGMG with her brother H2Pro on his first single “Turntable Love,” from his debut release “Proetic Justice” and has since recorded and performed with Mike Taylor, DY, and The Show expounding her symphonic brilliance however possible. IRIS released her 1st LP, “Issues” under the EGMGLifeStyle LLC Imprint Feb 2012. This is definitely a global star in the making…

For New Orleans’ 26-year-old rising star Mike Taylor, getting to perform and produce songs written by some of today’s rising Hip Hop artists; Curren$y, Wiz Khalifa, Deelow, H2Pro and The Show, is like a dream come true. Mike, Curren$y, and Wiz Khalifa’s songs “Drunk Dialing” and two others, have received high praises by YouTube fans and downloaders of the project. “The fact that Spitta and Wiz were willing to give us an opportunity to shine on a nation-wide level, says a lot about their personalities.”
Besides doing production for everyone from 3DNatee and Dee-1, to Partners n Crime and The Show, Mike has been in the studio putting together a smooth and mellow mix of songs for his own debut album, “Forever Coolin’.” When asked to describe his new sound and project, Mike looks up from an old KORG synthesizer for the first time in hours and simply states “Man its just cool……and I’m singing on it.” After a shrug from a member of his management team, Jay Gilds, Mike elaborates: “Hip Hop music is about stories. These stories can be meaningful and still be fun, Cool Out!”..

Even though H2Pro was a respected Lyrical artist he never took his craft to the next level of grind. While everyone around him was dropping Solo mix tapes, Pro fell back and just watched the scene from a far. “ It was like I had the skills, but I’m my own worst critic . I would hear a song I recorded and be like man delete that, like I thought it was wack, but everybody would be like man you buggin this dope.” Over the years Pro was soul searching for that missing part to his craft as he watched Hip Hop change in many ways unlike the lyrical times of his favorite rapper Nas, who highly influenced his outlook on rap. He has now surely found his niche in the music industry only speaking true life situations in the most vivid manner, which can be found on the EGMG Classic Proetic Justice. When listing to a artist like H2pro your sure to hear poetic word play, philosophical views, and the essences of true Hip Hop lyricism. H2Pro is still the One Of a Kind artist…

DY’s work ethic is uncanny and the industry is starting to recognize him. Two of his videos form his “Ahead Of Time” LP were also featured on “WORLD STAR HIP HOP” this month as they embraced his talent and youth. DY plans to continue speaking to, inspiring and building up the spirit of his city through his music. There is no question that the world will be next to feel him. Inspired by Kanye West, Lil Wayne, Jay-Z, Lupe, J. Cole and Drake, DY is always ignited. And for those who may ask “why DY?”, Stay Tuned. He is blossoming into the answer..

Coming from a father who was a singer Lee was introduced to music at a
young age. Formerly a member of the group “Urban Gurillas” Lee has been writing and creating rhymes for over a decade. Numerous run ins with the law and the day to day life as a street hustler Bruce Lee was forced to put music to the side. Now ready to put his past behind him Lee is preparing to launch his solo career as a artist, screenwriter, actor,and CEO. ”I feel like its time to wake up in start living my dreams. Memories & fantasies eventually fade unless you capture the moment. I done been up been down now its time to go forward. I plan on being more than a statistic. I feel I’m ready to make more out my life. They got people who want see me do this(music) and make it. So I gotta give it a shot the only option is try. God made me survive everything I been thru for a reason.” With the debut of his mixtape and album “Any Means Necessary” coming soon Lee is sure to bring a breath of fresh air to the game and THE RETURN OF THE REAL.. 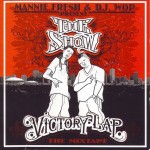 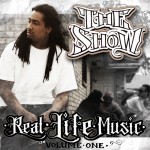 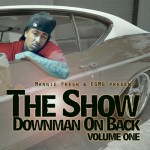 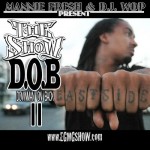 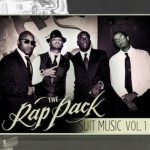 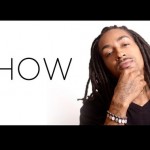 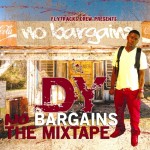 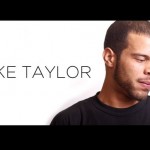 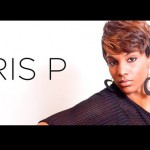 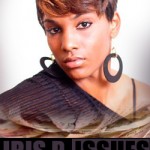 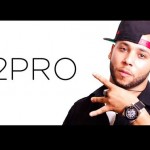 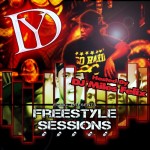 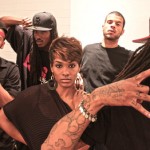 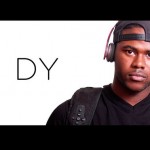 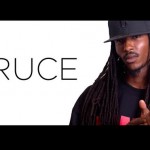 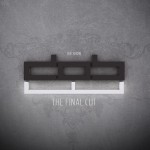 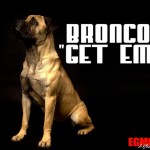 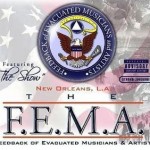 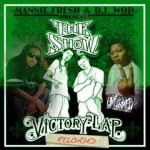 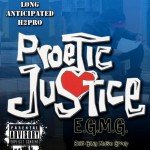 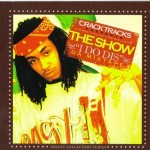