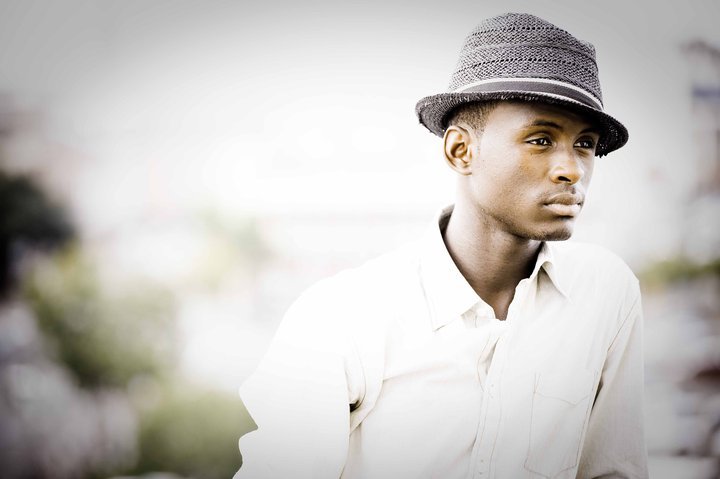 Yuri Jones is a native New Orleans artist who knows what survival is beyond any natural disaster. After defeating cancer twice, Yuri claims to be setting the new standard amongst the artists of the underground with a divine purpose. Combining his heartfelt, self-written lyrics, melodic runs, and sultry vocals with properly stitched instrumentals, he presents the world with his heart on a platter. From what began as writing poetry and reciting tunes of his favorite singers of the times, the 22 year old has developed his craft drastically and become an artist who holds far more than what might initially meet the ear. With the  2010 release of his debut mix-tape entitled “Last Place,” Yuri set the stage for the greatest love story ever told all narrated directly from his own ink pen. Stay tuned for what’s to come from the man with a pen and a plan as he is assuredly destined for greatness.