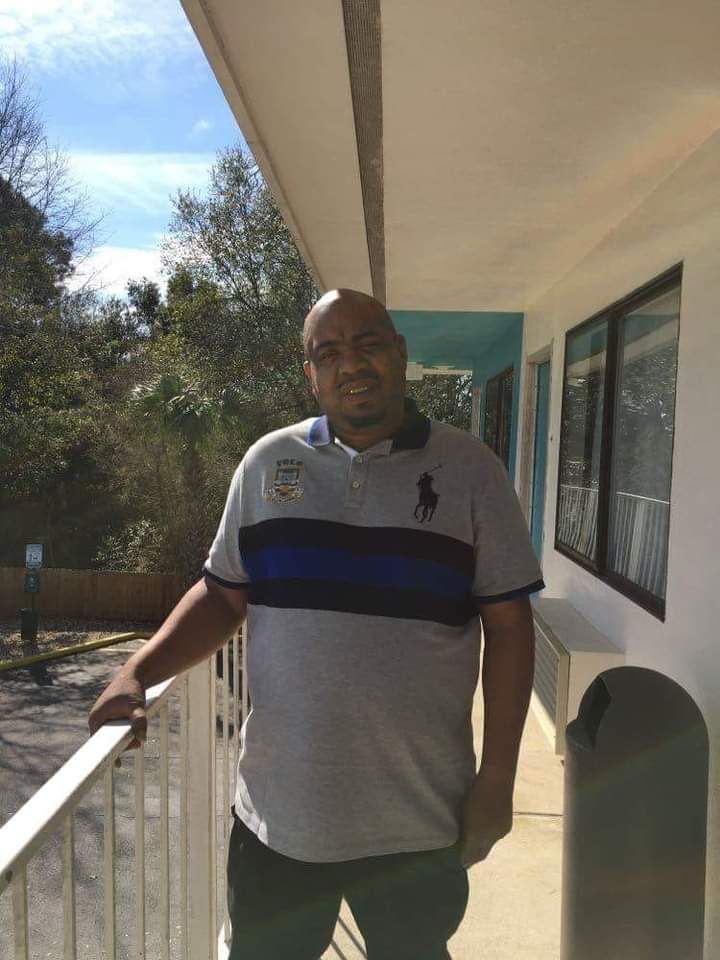 Sir John reps New Orleans East specifically Michoud area, he been rapping and playing around with his lyrics since the early 90’s. He is now focused on releasing a EP and his new single and video for “Different Fly” is creating a buzz! Check out the original video and a reaction to the video from MyhellofalifeTV personality Yoey Martin below..

Yoey Got a chance to ask a few questions to Sir John for fans and new comers to his music to get a chance to learn more from the MC. Check it all out below.

Yoey: What part of New Orleans are you from?

Sir John: I am from New Orleans East (Michoud)….That’s the section I claim….I’m just trying to paint a “pretty picture” with the “ugly paint”….

Yoey: Who were some of your musical inspirations?

Sir John: Well, I would say No Limit Records/Cash Money Records, Rapalot Records, Suave House Records….My dad always preaches to me that life is a game of chess and not checkers….Chess is mainly a game to where you will always be forced to think your way out of a situation….The owners of these record labels were smart enough to think their way out of the impoverished sections of the city by using their thinking skills….It’s an old saying in New Orleans that people use in everyday conversation…the term is “respect my mind”….most people think their way into mess so I have to respect a person’s mind who can think their way out of something….

Yoey: How do you feel about the current state of hip hop in New Orleans?

Sir John: Good question….I was taught at an early age that “you can’t bark with the big dogs if you are still pissing with the puppies”…..with that being said, New Orleans has 3 of the biggest dogs in hip hop in regards to ownership….New Orleans also has some of the biggest artists that have made big impacts all around the world..(too many to name)….The holy Bible says in Matthew 20 verse 16 that “The first shall be last and the last shall be first”….We were in last place for a long time….Now look at New Orleans…We have been in first for quite some time….

Yoey: How did you come up with the track “Different Fly”?

Sir John: I was sitting down with an engineer/producer (Johnny Beats). I was discussing with him how I love the guitar on rap music….He introduced me to a producer from New Orleans by the name of “Knowledge”…Knowledge also plays the guitar….They played the beat for me and I fell in love with it….The rest is history….

Yoey: Are you currently working on a new album?

Sir John: Yes….I am actually finished recording my ep “Guerilla Gospel”….I just want to set the record straight that it is not a gospel album, but I must say the track choices and the word play is heavenly….I feel that way because most of the time I mention God in every song.

Yoey: Where can people find your music and how can they stay in touch with you?