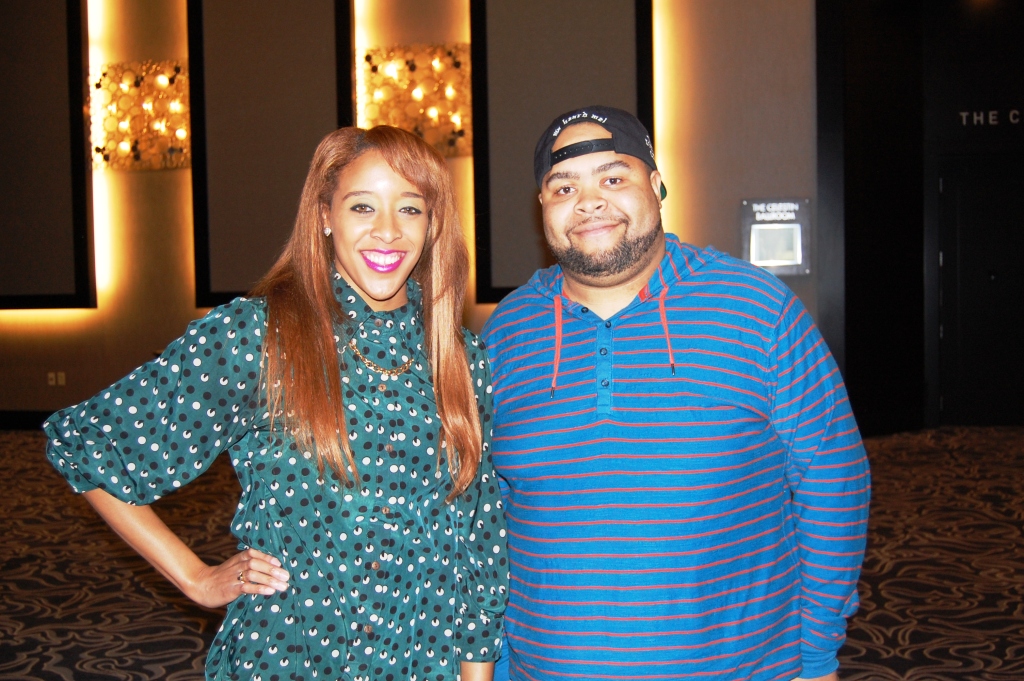 I recently had a sit down with Tamika Jett a native of New Orleans who has been dancing for 20 years. Like many dancing professionally Tamika began her love for dancing at early age. Crediting her dance teachers from back then as being the reason she knew she wanted to grow up and own a dance studio. Tamika earned a dance diploma in 2004 from Benjamin’s School of Dance & Gymnastics, then graduated from Louisiana State University in 2009 majoring in Mass Communications. After College, Tamika began Passion Dance Center in the summer of 2010. She teaches children and adults many different styles of dance. She credits going to LSU and being able to be a back up dancer with the music group Eylsian Fields with falling deeper in love with dance. Also while attending LSU she was able to travel to New York and intern at Broadway Dance Center. “That was a culture shock..it was a whole another level!” Says Tamika.

After this experience she returned to LSU with a new found sense of dance and wanted to motivate her friends to raise their skills to what she had saw while in NYC. Tamika says she feel it is important to teach her teenagers now at Passion Dance Center everything she has learned to keep them on the level of a New York, L.A., and Atlanta.  She says she love being able to share dance with her teenagers, and be a role model to them and keep them positive. Passion Dance Center is a place for the kids to come and dance relieve any stress going on in their lives. She tries to raise the kids standard of thinking. “I really test their mind” -Tamika

While talking with Tamika she told me that she thinks New Orleans is on the rise with all the Arts in the city not just dance. She feels it is important that the successful people should return here to New Orleans to give back like she is doing.  “I have so many goals..I have a million and one goals” Tamika wants to continue writing dance productions, & move into a larger building for Passion Dance Center. I want my girls to be the biggest and best dancers in New Orleans says Tamika.

Tamika feels in order for her dancers to reach their highest potential they have to be willing to ask questions and learn from every experience. “If I could talk to my younger self I would tell myself everything is not going to be easy.” Tamika takes that knowledge of what she has learned over the years and put it back into the teachings she gives at her Passion Dance Center.

I asked her what advice she would give to any one chasing after there dreams, her response was simple “Write all your plans out, because when you write something or you speak it they will come true”.

Previous « DKNY Spring/Summer 2014 Campaign
Next Another Movie Trailer Emerges For “300: Rise of an Empire” »