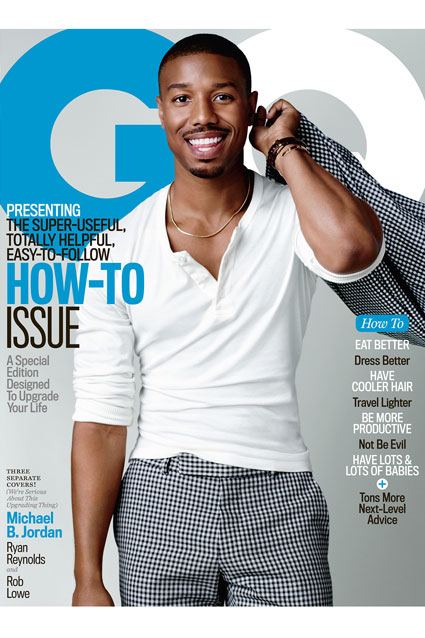 Michael B. Jordan has a message for those fans that had a problem with the rumors that he was dating Kendall Jenner.

The 28-year-old actor has managed to keep out of the tabloids for the most part, but found himself the subject of a romance rumor when he left a Met Gala after-party at the same time as Jenner.

The relationship speculation was quickly debunked, but Jordan faced another issue when a few of his fans were up in arms over just the idea that he would be dating the 19-year-old reality star.

Jordan added, “People can like one another, not necessarily from the same history or culture or whatever the f**k it is. It’s just the new world, you know what I mean?”