Michael Jackson’s ‘Xscape’ Announced: Posthumous Album Out In May 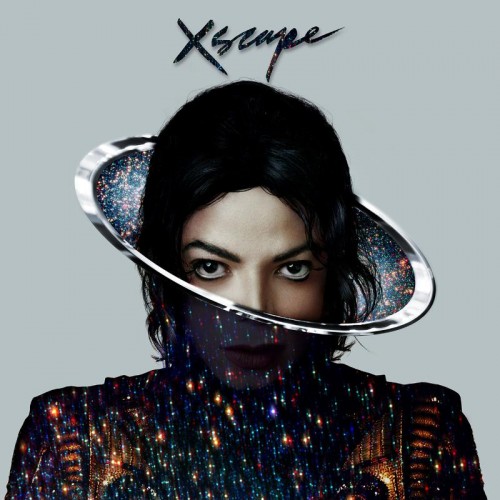 The King Has Returned.

After much delay, Epic Records is really to roll out the posthumous album from the late King Of Pop. Executive produced by L.A. Reid., the album will feature 8 unheard recordings and will be released May 13.

“Michael was always on the cutting edge and was constantly reaching out to new producers, looking for new sounds. He was always relevant and current. These tracks, in many ways, capture that spirit. We thank L.A. Reid for his vision.”