Michael Jordan is Now a Billionaire? 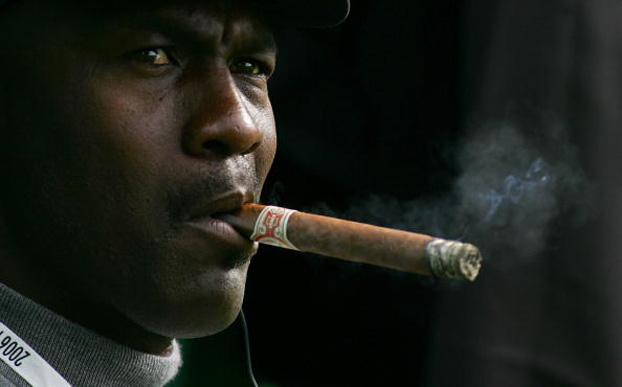