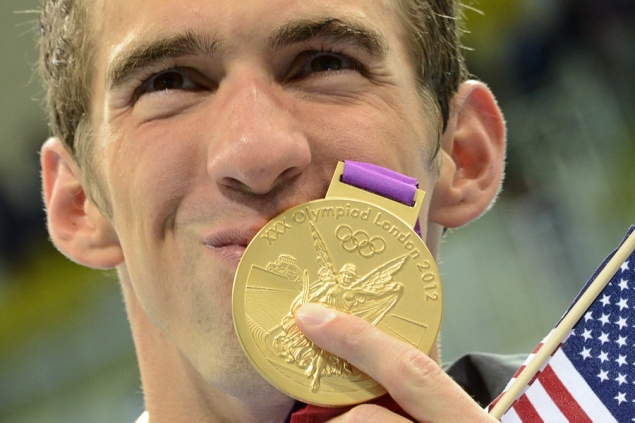 Michael Phelps will forever be engrained in our brains as the swimmer who captivated the world. His pure athletic talent and his will to win made him a champion and a household name. Michael Phelps is an icon, but now Phelps has a new honor to put behind his last name, as the most decorated Olympic contestant of all time.

Phelps came in second in his usual signature event, the 200m butterfly, settling for a silver metal instead of gold on Tuesday night, which was said to be a huge disappointment for the swim star.

Before getting ready for the next event, the 4×200 meter freestyle relay, Phelps asked for a little help from his friends:

“I thanked those guys for helping me get to this moment,” Phelps said. “I told those guys I wanted a big lead. I was like, ‘You better give me a big lead going into the last lap,’ and they gave it to me. I just wanted to hold on. I thanked them for being able to allow me to have this moment.”

Phelps teammates complied and gave him almost a 4 second lead, and just like that, Phelps made history.