Michelle Obama, Serves as a Guest-Editor for ‘More’ Magazine 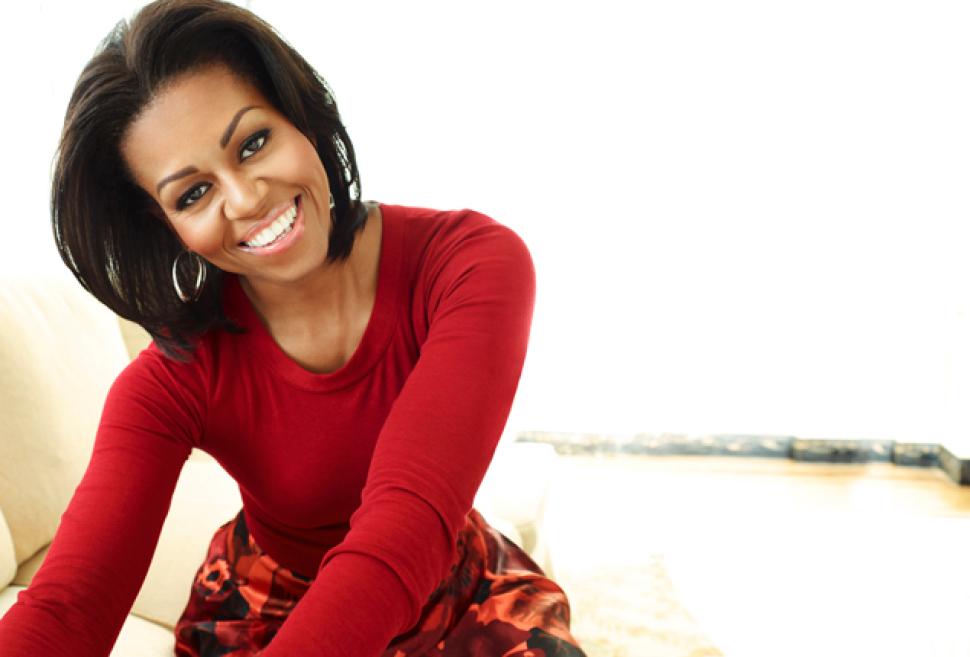 Obama will be guest editing the July/August edition of “More” magazine. Not only will this be the magazine’s first guest editor, but Obama will be the first First Lady to guest edit an entire magazine issue, according to a statement released by the publication.

The magazine also revealed the issue will highlight women Obama said influenced her during her six years in the White House.

The First Lady has previously been featured on the cover of People, Time and Vogue just to name a few. But, the road to the White House wasn’t all glamorous.

It’s been a busy and public week for Obama. She made headlines Tuesday when she gave an emotional commencement speech to a group of students in Chicago, her hometown, speaking about the harsh realities of gun violence in the city and discussing her own experience growing up on the South Side.

“I know the struggles many of you face: how you walk the long way home to avoid the gangs; how you fight to concentrate on your schoolwork when there’s too much noise at home; how you keep it together when your family’s having a hard time making ends meet,” Obama said.

More magazine is a publication designed as a “stylish guide for women of influence.” Obama’s guest-edited edition will be available June 23.