Microsoft Offers Employees an Exclusive White Xbox One for Free 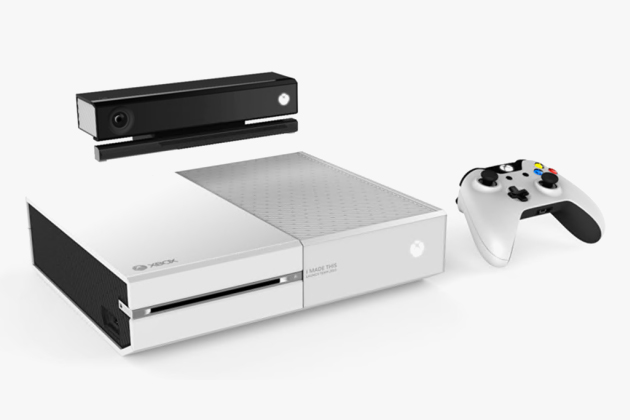 Reddit user Kinect10DLL took to the popular social networking site this morning to post an image of an email received by a friend who works at Microsoft. Included was an image of a never-before-seen Xbox One in white with the words “I MADE THIS” (along with some other indecipherable words) written on the front. Apparently made exclusively for the company’s team, each employee involved in the next-generation console’s creation will also receive one year of Xbox Live, all first-party games, and a unique Achievement. No word yet if the colorway will be made available for us common folk, but we’ll be sure to keep you posted as we hear more.

Previous « The Q Camera Is Small, Connected, Cheap And Waterproof
Next MCM by PHENOMENON – Fall 2013 Accessories »