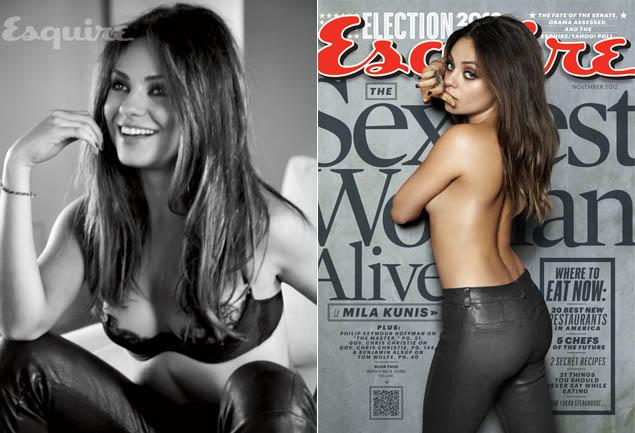 Mila Kunis has been named the 2012 Sexiest Woman Alive by Esquire magazine. 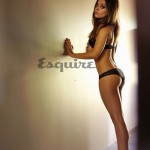 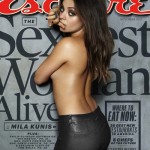 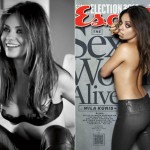 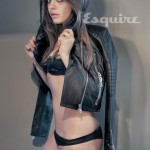 Kunis, who starred on “That ’70s Show” and voices Meg Griffin on “Family Guy,” will next be seen on the big screen next year in “Oz: The Great and Powerful.”

Do you agree with Esquire’s pick?