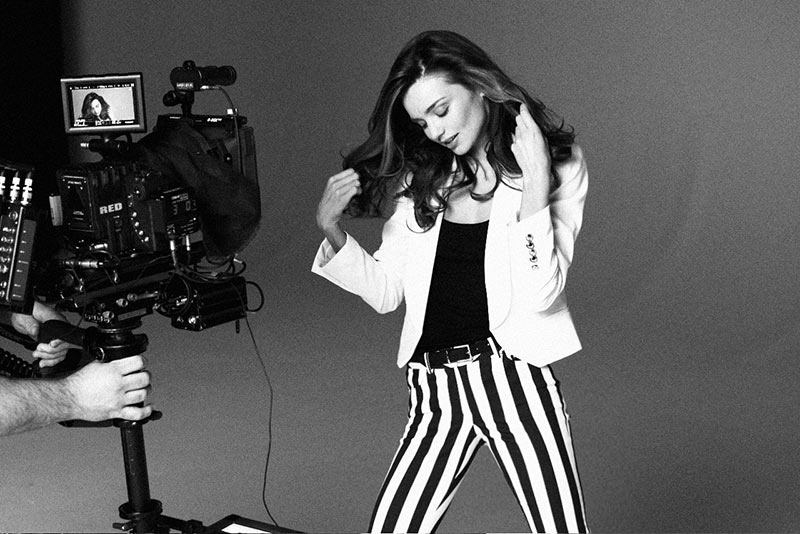 Look out for the ad campaign launching worldwide on February 1, 2013 and the TV commercial will be broadcasted in early March in some forty countries, including Spain, France, Germany, United Kingdom, Russia, Switzerland and Turkey.