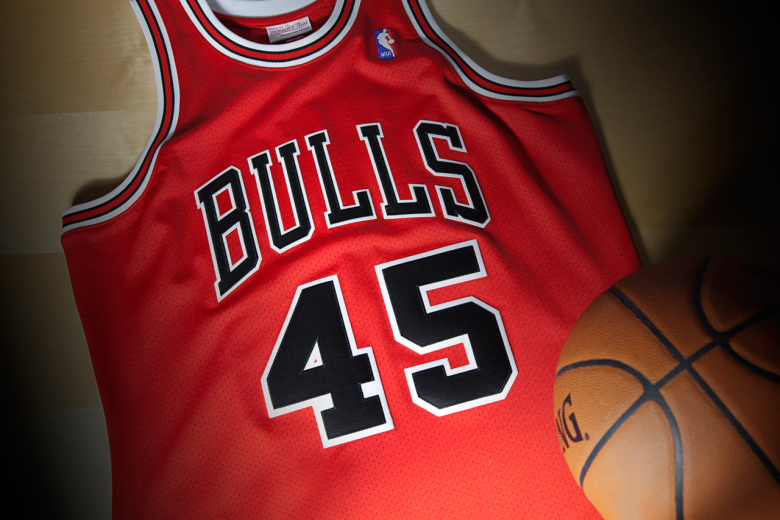 Michael Jordan‘s return to basketball on March 19, 1995 was a memorable and iconic moment in the NBA’s history. One and a half years after announcing his retirement from the game, Jordan made his return debut against the Indiana Pacers finishing with 19 points, 6 rebounds and 6 assists donning the No.45 jersey, the number he also wore while playing for minor league baseball team Birmingham Barons. Athletic apparel brand Mitchell & Ness will be releasing MJ’s iconic comeback jersey, as part of an ongoing partnership with Michael Jordan and the Jordan Brand. Priced at $300 USD, the Michael Jordan 1995 comeback jersey will be available for purchase at the Upper Deck Company, www.nbastore.com, NBA 5th Avenue store in New York and other authorized dealers on March 19.