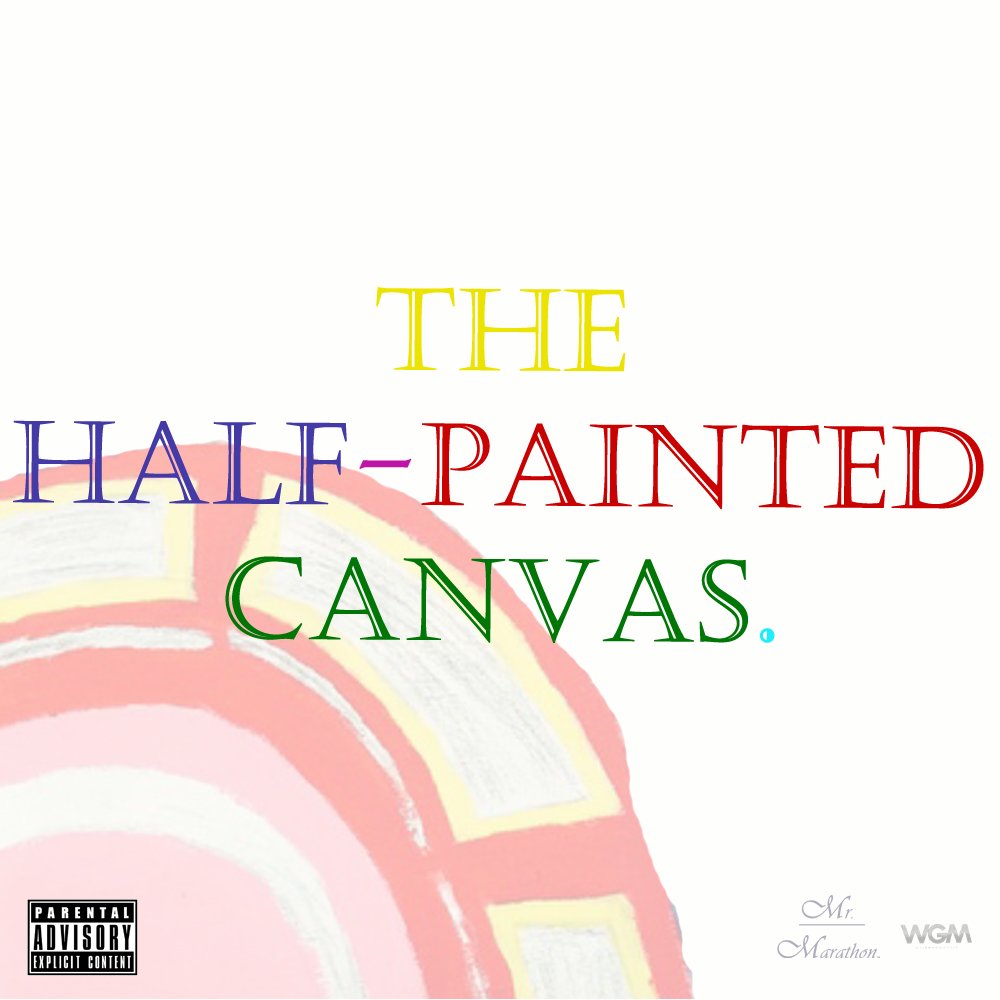 On the heels of his first LP release Rough Draft of a Masterpiece, which also flew under the radar, Half-Painted delves into a more in depth lyricism and feeds into Mr. Marathon’s inner beast.  With just 8-tracks Marathon doesn’t skip out on his technical rhyme pattern that he’s delivered before. His quiet and very reserve personality is just an alter ego. When he records, we hear the swagger of an Industry Veteran, someone who is completely fearless on the mic, and can exchange figurative blows with the best of them. While most independent artists flood the likes of Soundcloud with their music, the Emcee decided to properly finance his projects and invest in real internet retail marketplaces.

With more new music on the horizon, we at MHOL encourage all Hip-Hop enthusiasts to check out The Half-Painted Canvas and all of Mr. Marathon’s content on Apple Music & Tidal.