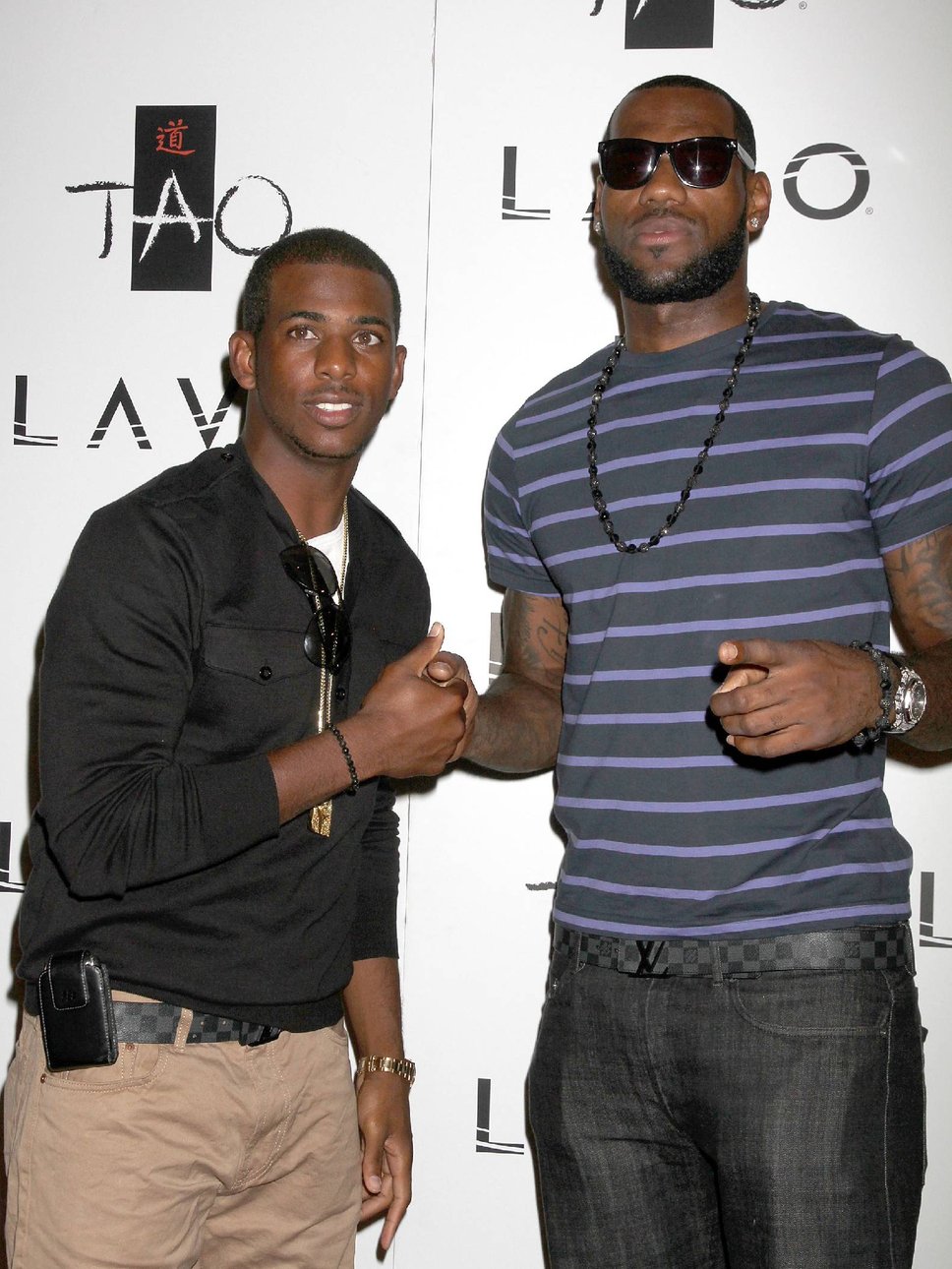 The NBA worked out a new television deal with TNT that is reported to bring the league and owners a cool $25 billion. Do you know what that means for players? A lot actually.

Many say that the main reason Lebron James signed a 2-year deal with Cleveland because he knew this deal would come for the league. With this new deal for the league, max contracts for players would increase as well. If you let Lebron and his friend Chris Paul tell it, the max contract concept will be a dead issue soon.

ESPN reporter Brian Windhorst reported early yesterday that Bron and Paul were looking to get rid of max contracts.

Windhorst tweeted that the new deal would set-up a scenario where players like Bron and others would be able to get paid way more than they would now. Thanks to past collective bargaining agreements, the players can only get a certain amount of money for a contract.

With Chris Paul playing the role of President of the Players Association and Bron being the leagues biggest star, it’s no shock that the two are working to make sure stars can get top dollar.