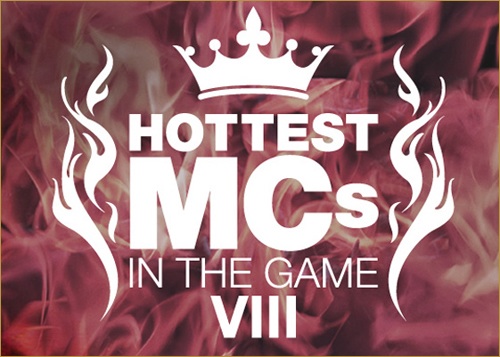 Last week MTV completed their annual list of who they feel the hottest MC in the game is. The keyword there is “hottest”. I was having a debate with my friend, Justin (@sneakerjunkie_) about the order of the list. I explained to him that I agree with it according to who the [hottest] is, but as far as [best] they would have to rethink it and I’m sure Sway would agree.

Some artist wasn’t particularly happy with their place on the list; specifically speaking, Kanye West. This time around, he wasn’t overtly arrogant about it giving props to Big Sean, Wayne, and Jay-Z.

Check out the video with his response: