MTV’s House Of Style Is Making A Comeback 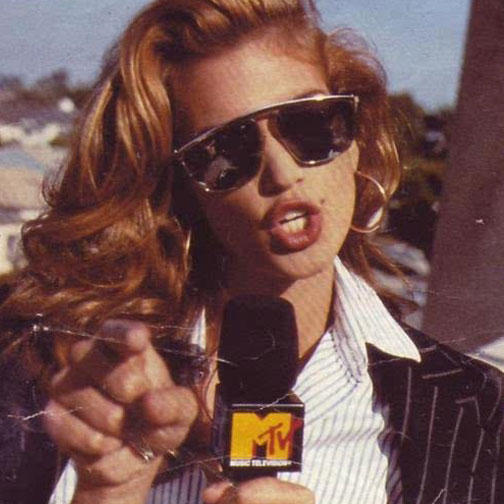 Attention fashion freaks! MTV has just announced the return of their smash ‘90’s show House of Style. The show was once hosted by supermodel Cindy Crawford, but its’ return this fall will boast a brand new host whom will be announced September 6 at the MTV VMA’s.

The original show aired in 1989 and ran until 2000, and showcased world-renowned supermodels, celebrities, and explored fashion trends of the season. The show generally attracted huge names in the fashion industry, and was a huge hit during its’ time on-air.

To get us revved up about the show, MTV has posted past House of Style episodes that show us a very young Will Smith on the set of Fresh Prince of Bel-Air and some footage of the Spice Girls going shopping. 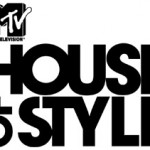 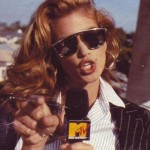 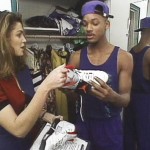 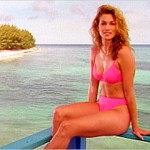 The show is set to return on October 9, stay tuned!