Music: Kendrick Lamar – The Jig Is Up (Dump’n) 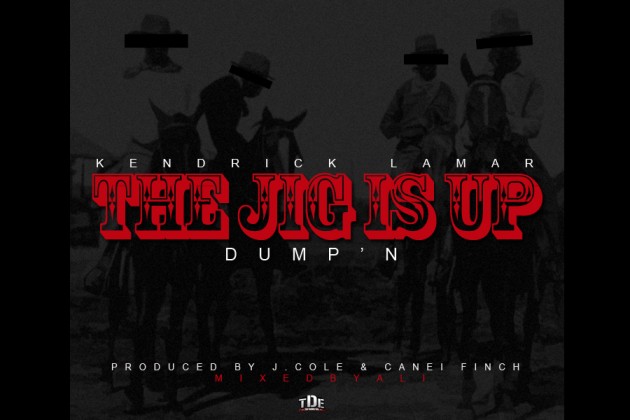 Only a week after releasing his album, good kid, m.A.A.d. city, Kendrick Lamar is already releasing some new material. Kendrick took to Twitter to thank his fans, “The week is up… Yall did it… AppreciatIon day is TODAY. With that being said. Me and COLE was in the stu lastnight………..”

According to Hits Daily Double, the Compton emcee’s major label debut sold a just over 242k units in its first week.

Listen and download “The Jig Is Up” here, below.