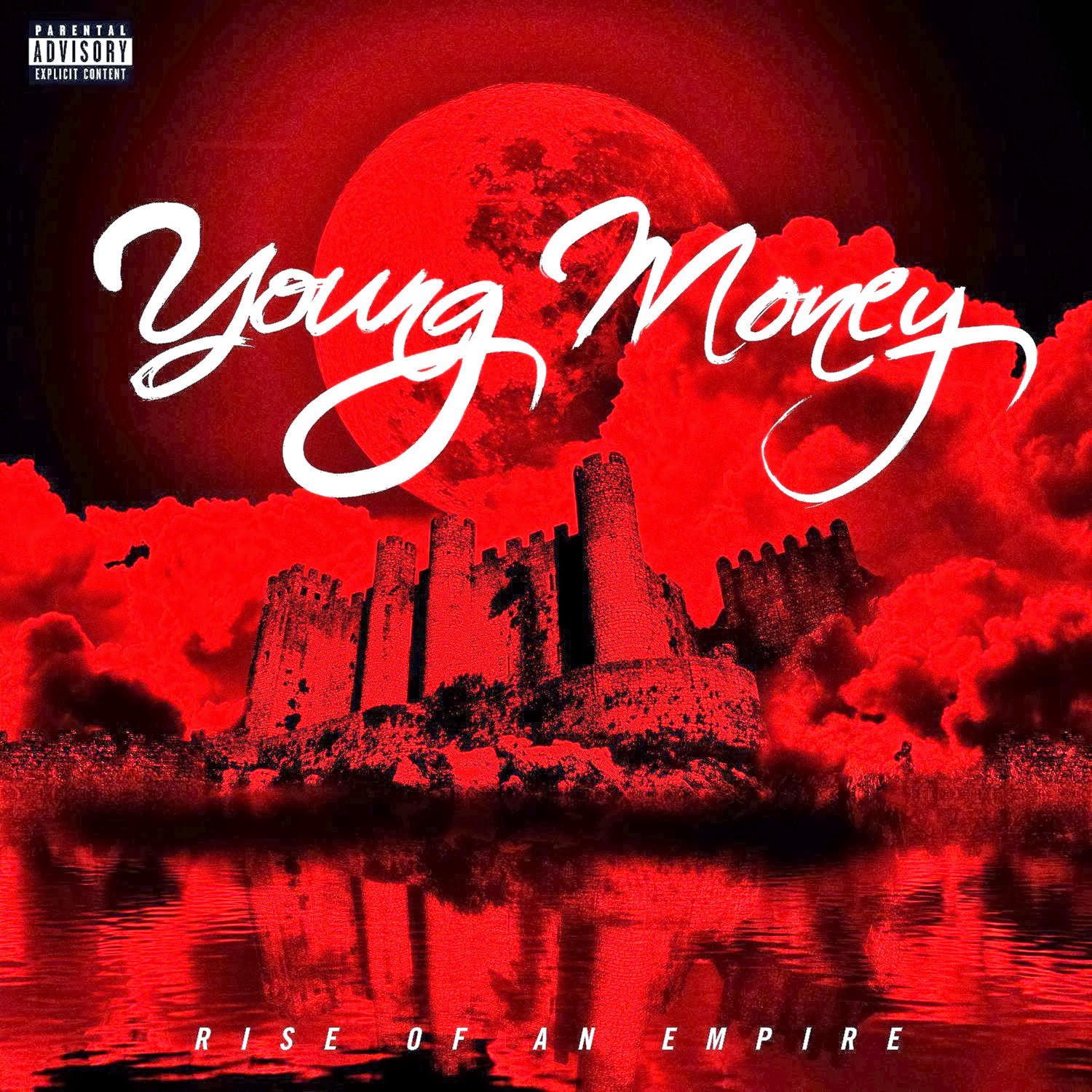 Lil Wayne rallies up his troops for new Young Money Album “Rise of an Empire”. This album in my opinion had little promotion behind it but major releases that gained a lot of buzz. Like “Trophies” by Drake, and “Looking Ass Niggas” by Nicki Minaj. And in my personal opinion those two songs along with the stand out D.A. produced track “Senile” featuring Tyga, Lil Wayne, and Nicki Minaj are the albums only really good songs.

The rest of the album just feels like a weak mixtape thrown together to promote unity amongst the unpopular artist left on the YM roster like Jae Millz, Gudda Gudda, Lil Twist, and new comer Euro to name a few. However I will admit that Cash Money, Young Money aka YMCMB fans usually are die-hards and probably will beg to differ with me and enjoy this entire album offering from Mr Tunechi and Crew.

But if you like a real quality album from the camp I suggest you just wait on Nicki Minaj or Drake’s new projects to hit the streets. The YM flag isn’t flapping much in the wind these days, feels like the Pink Friday and OVO ships took all the wind with them way across the ocean out of view of the Young Money boat.