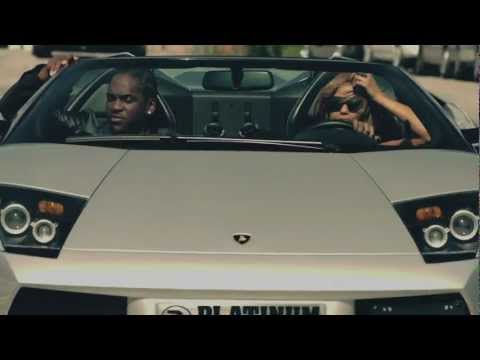 Pusha T releases the official music video for “Trust You,” the stand-out track off of his recently released Wrath of Caine mixtape. Directed by Matt Alonzo, the Arthur McArthur and SK-produced record features the likes of Kevin Gates with the visual taking place in Los Angeles. “Trust You” will also appear on Pusha’s forthcoming debut solo-album My Name is My Name, due later this year via Def Jam Records.

Previous « Music Video: Drake – 5AM In Toronto
Next Designers Badgley and Mischka Wed in NYC After 28 Years »