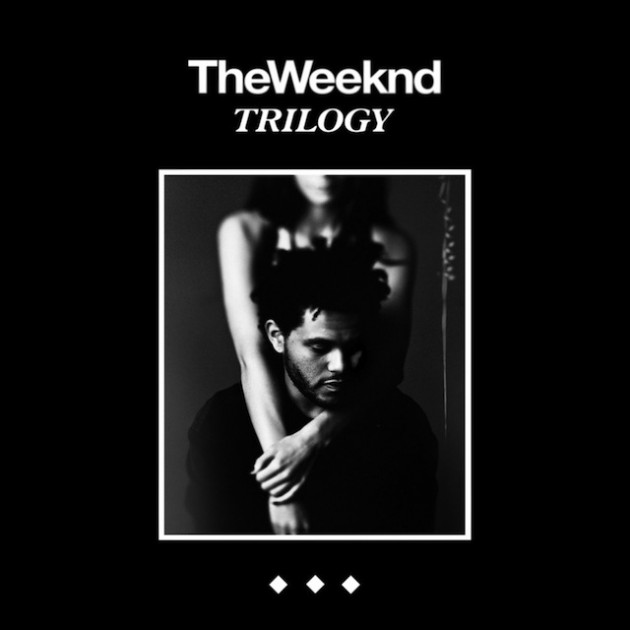 The Weeknd has released his second official music video, the first being “The Knowing,” since his career began. The video for “Rolling Stone,” off of his second mixtape Thursday, was debuted moments ago on his website in anticipation for the upcoming release of Trilogy – his highly anticipated commercial debut.

The album is set to drop on November 13th, via Republic Records, but you can pre-order it now; Trilogy will include three brand-new songs, on top of the three previously-released mixtapes.