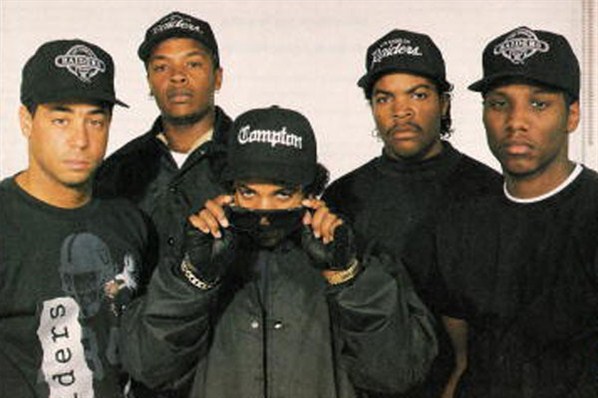 The nominees for the 2014 Rock & Roll Hall of Fame were announced today. For the second time, N.W.A. returns to the list of possible inductees alongside LL Cool J, Nirvana, Hall & Oates and more.

Inductees will be announced in December and the ceremony will take place in April in New York. Good luck!!