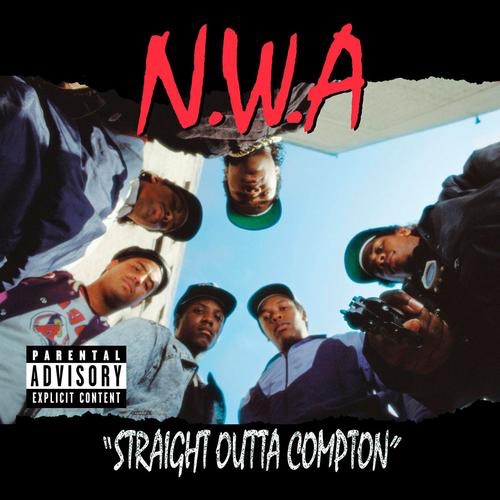 Better late than never. While Straight Outta Compton remains at the top of the Box Office, N.W.A’s 1988 single of the same name makes its debut on the Billboard Top 100 at number 38. This marks the collectives first top 40 hit ever.

Meanwhile, the album itself currently takes the number 4 spot on the Billboard Top 200 right below Dr. Dre’s recent release, Compton at number 3. The late Eazy-E also scores his third Hot 100 with “Boyz In The Hood” debuting at number 50.