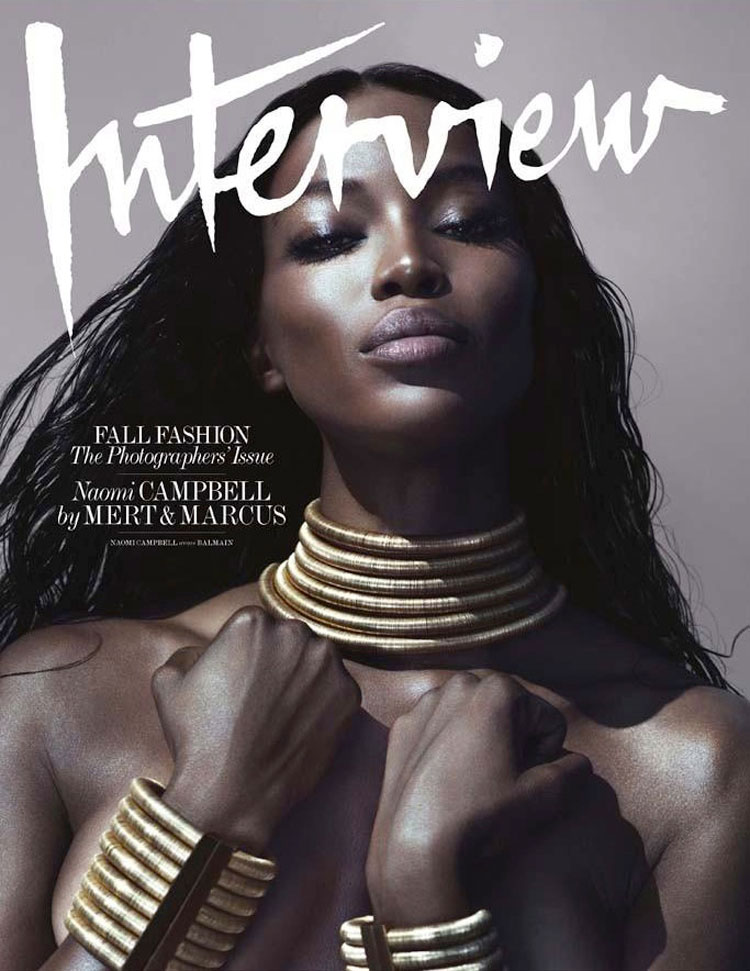 Interview magazine will pay tribute to photographers in its September issue, which hits newsstands on Thursday. The magazine tapped six well-known photographers, who chose women whom they felt represented beauty. Steven Klein selected Nicole Kidman, Mert Alas and Marcus Piggott picked Naomi Campbell, Patrick Demarchelier chose Keira Knightley, Craig McDean tapped Amber Valletta, Peter Lindbergh selected Léa Seydoux and Mikael Jansson photographed Daria Werbowy. “It was like doing six cover shoots,” said Interview editor in chief Keith Pollock, who noted that different copies of the September issue would feature one of the six covers. “There were no restrictions. There was a lot of travel. We shot in Sweden, Ibiza, London, Paris, New York. No photographer was in the same place.” Inside the issue, each muse interviewed the photographer on their vision, except in the case of Alas and Piggott, who were interviewed by Riccardo Tisci. “I think that themed issues are very ambitious. It can be such a huge risk,” Pollock noted. “But it was really wonderful, and there were moments when I thought this was going to tank, but we really pulled it off. ”The 324-page September issue is down slightly in ad pages from September 2013, with 131 ad pages versus the year earlier’s 152 ad pages. But Interview’s October issue is up 40 percent on a year earlier as the title marks its 45th anniversary. Via.WWD 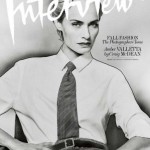 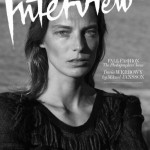 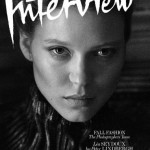 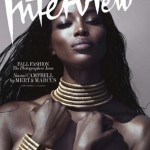 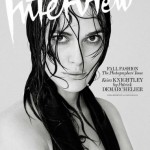 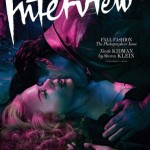