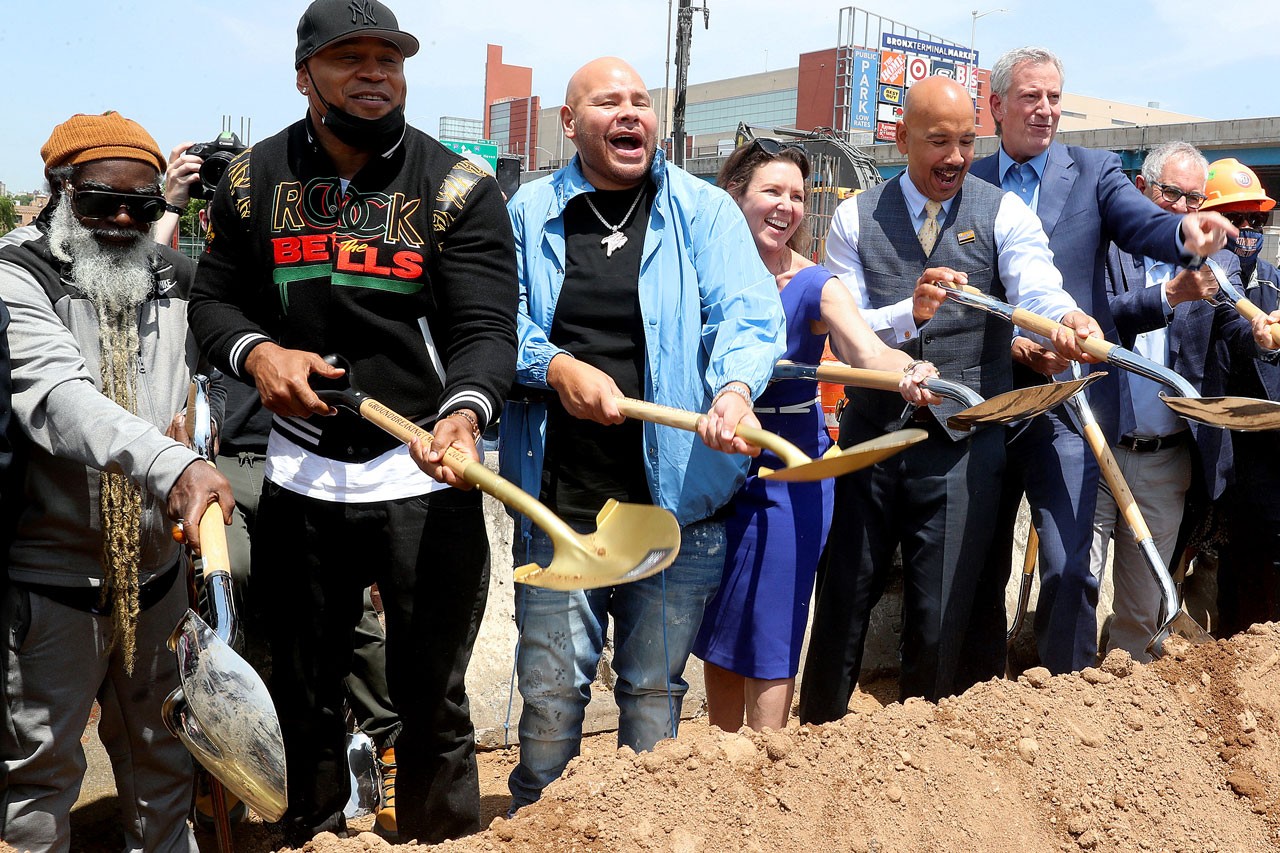 “Hip-hop made me believe that anything was possible,” LL Cool J told the New York Post. “It was the first time that I heard, you know, young black men sound empowered.

The Universal Hip Hop Museum will pay homage to the genre in the place where it all started: The Bronx, New York.

The museum held its official groundbreaking ceremony on Thursday with a slew of star-studded New York rappers, including LL Cool J, Nas, Fat Joe and Grandmaster Flash. The new hub will open in 2024 as part of a $349 million USD mixed-use project along the Harlem River slated to provide affordable housing, new public spaces and community-focused programming, according to the Associated Press.