Natalie Portman is back staring as Miss Dior (Teaser Videos) 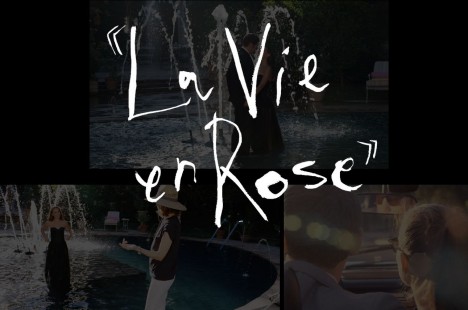 In the second, called “La voiture” (“The car”), the American actress has swapped her black dress for a pink one and is now going for a romantic car ride at dusk.

The whole of the new Miss Dior ad campaign will be shown on February 24.