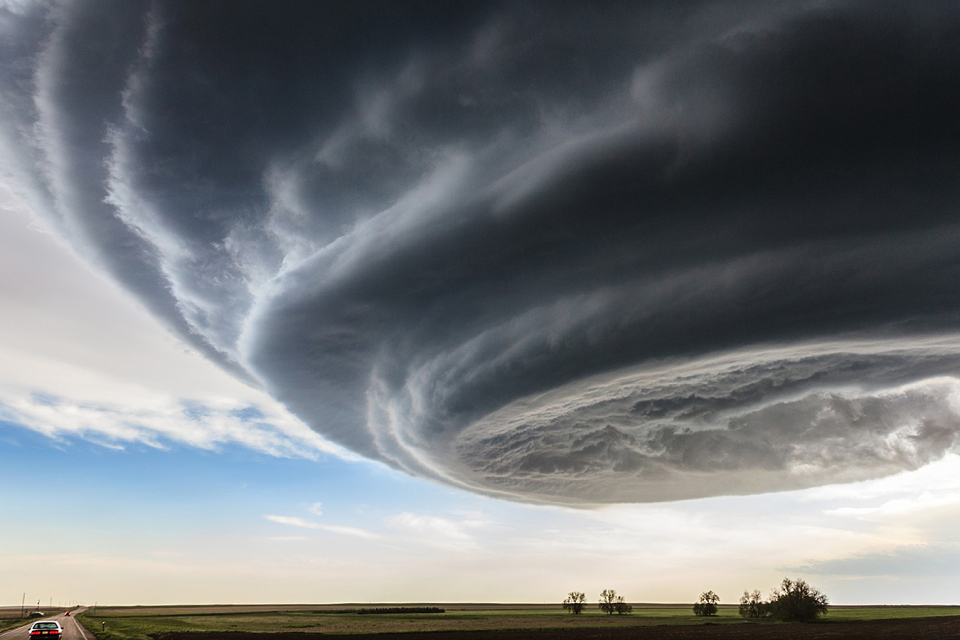 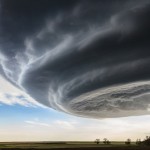 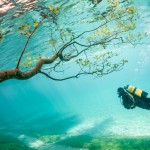 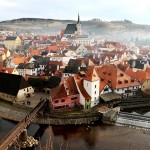 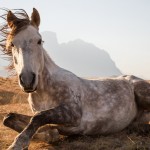 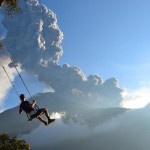 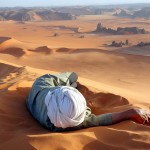 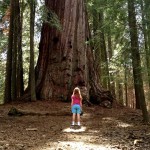 In 2014, National Geographic Traveler magazine received over 18,000 entries from around the globe in regards to their annual photo contest. With thousands of pictures to review, judges found themselves gazing at stunning ice caves, mysterious desert views, and intriguing scenes from cultures throughout the world. And now the winners have officially been announced. The first place photograph was captured by Marko Korošec and is of a supercell storm over the plains of eastern Colorado. “The storm was tornado warned for more than one hour, but it stayed an LP (low precipitation) storm through all its cycles and never produced a tornado, just occasional brief funnels, large hail, and some rain,” Korošec explained to Nat Geo. One of this year’s judges, National Geographic Traveler Director of Photography Dan Westergren, also shared his thoughts on the first-place winner:

“This winning photo of a supercell over the plains of eastern Colorado stopped the judges in our tracks. When we first saw the picture we guessed that the photographer probably had dedicated quite a bit of time chasing storms to capture such an amazing sight. But what makes the picture particularly strong is that except for the cloud, the rest of the scene is quite ordinary. The crazy UFO-looking shape gives the impression that it’s going to suck up the landscape like a tablecloth into a vacuum cleaner. The unresolved tension in the image makes me want to look at it over and over.”

Be sure to take in the other award-winning photographs in the gallery above, and head over to National Geographic to check out the rest of this year’s winners.