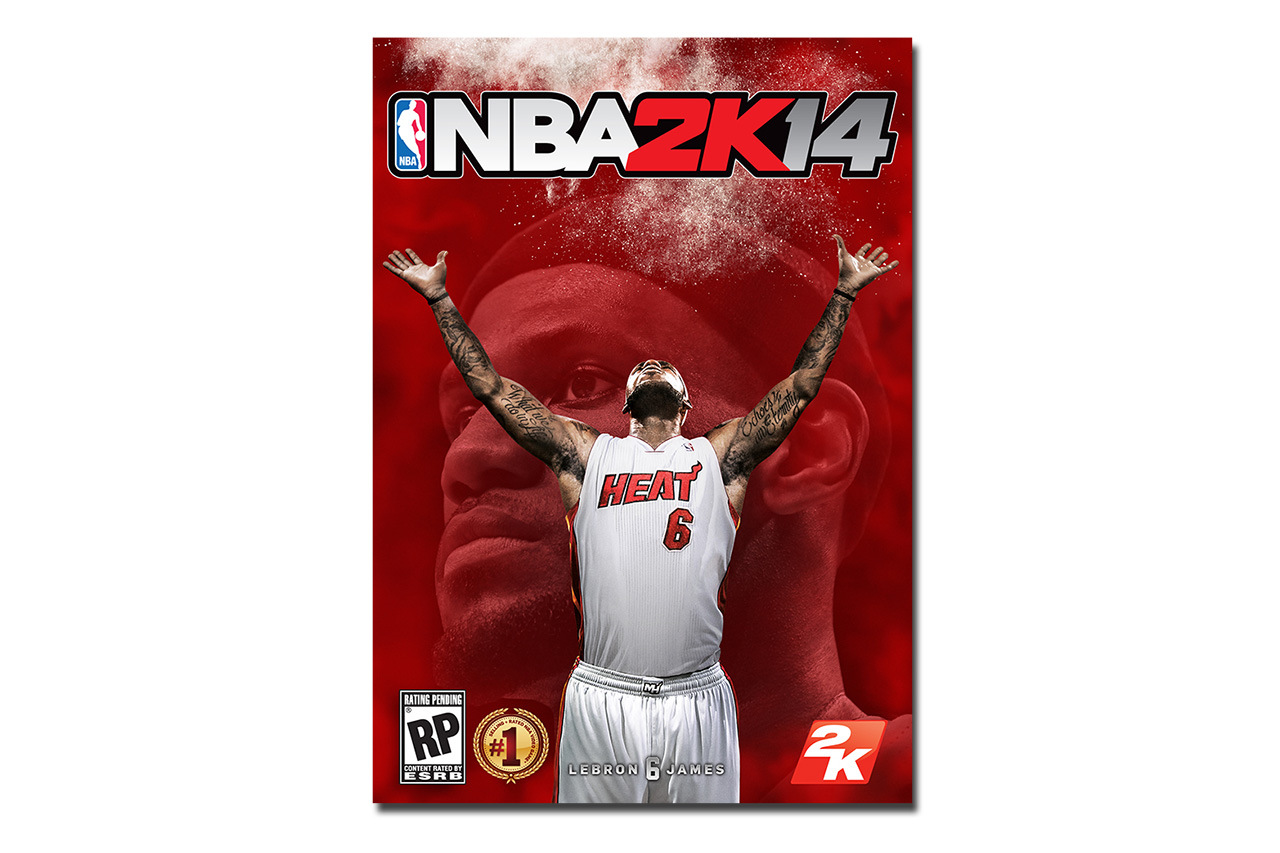 It only makes sense that LeBron James would be chosen as the cover player for the forthcoming installment of the 2K series, as this was the year that the 28 year-old, if ever, cemented his place amongst the greats. What you might not know is that ‘Bron Bron’ was also tapped to curate the soundtrack of the game, being the first-ever NBA player to do so. 2K Sports teamed up with music streaming service Spotify to release a preview of some of the music to be found on the upcoming game.

This is what he—or some member of his management team—chose: