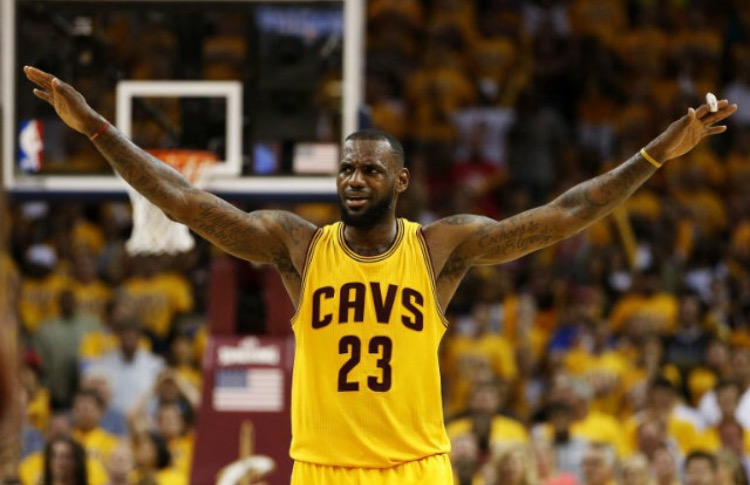 Warriors vs CavsGame 3 Preview I could get into some numbers but I think today is all about the gut. I thought the Dubs in 5 from jump so the lead in the Final doesn’t surprise me it’s how we got here. Golden St. has been close to flawless so far and I see no logic that would lead me to believe different except their is a reason I felt this would go 5….LeBron James.

If there was one person in a game, like this for pure pride sake, that would will his team to a victory it would be the King. Keys to Victory for Golden St:Protect the ball take  the crowd out early. Get to the line and push the pace as often possible.
Keys to Victory for Cleveland: Feed off the Home Cooking in the stands and on the court live and die with Lebron and crowd the paint, let everybody on GS shoot 3’s all night except Klay and Steph. If the Cavs go win one, it’ll be tonight.