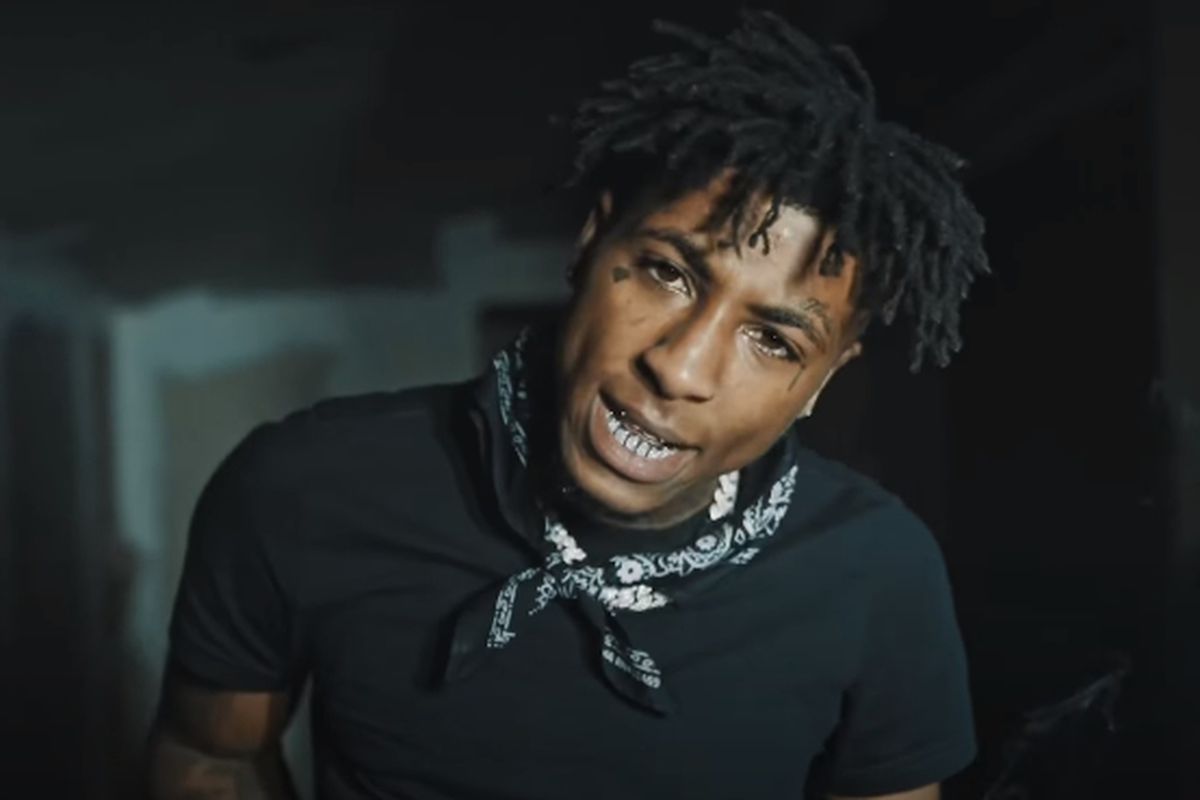 After spending seven months in prison, NBA YoungBoy was granted bond by a Louisiana judge on Friday (Oct. 22), but he will be placed immediately under a 24-hour house arrest at his home in Utah.

To begin his home confinement, The Advocate reports the 22-year-old rapper, born Kentrell Gaulden, must be granted bond in Los Angeles following next week’s court appearance on a charge of felon in possession of a firearm. He was also ordered to pay $1.5 million property bond or put $500,000 cash into a trust account of his attorneys.

As part of his home confinement in Utah, his lawyer says his client must wear an ankle monitor and submit drug testing. Only family members can reside with him and only three visitors are allowed at a time with approval from the judge first. He also plans to build a home-studio in the Utah property, which he recently purchased and hire security.

In March, NBA YoungBoy was arrested following a pursuit by the FBI in Los Angeles. The arrest stemmed from an outstanding warrant on drug and gun charges from his arrest in Baton Rouge in September 2020.

There are more details to this story we don’t have at this time stay tuned for updates..