NEAUXLA Entrepreneur adds a TOUCH to the title “Girl Boss” 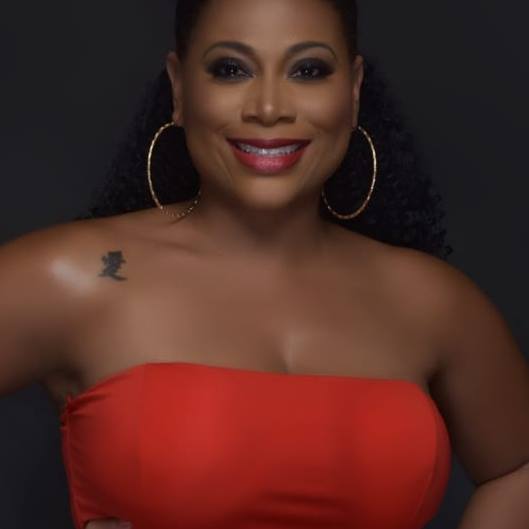 On the brink of the City of New Orleans’ fluctuating re-opening phases due to COVID-19 restrictions, one entrepreneur has found a way to exceed expectations for her various businesses. Felicia Brown sits at the helm of Touch of Neauxla, a full service Spa offering multiple packages from teeth whitening, to waxing, to body contouring. Since receiving approval to reopen from city/state officials, her spa has had no shortage in growth. The Metairie based spa has almost QUADRUPLED in bookings, as women from across the Metro-area are looking to relax, unwind and pamper themselves during this time of uncertainty.

In addition to the uptick from Touch of Neauxla, Brown has successfully re-launched Aulai Boutique, her online women’s clothing store geared toward ladies with an urban/chic sense of style. The power of her natural Marketing skills has created much traction toward Aulai, as Brown is already gearing up for the release of her fall pieces.

Felicia’s business progresses has earned her much recognition around the Crescent City. Her future plans include establishing a COMPLETELY FREE panel discussion & network mixer where fellow girl bosses will give budding entrepreneurs the opportunity to hear them tell their story and pick their brains for advice and pointers about growth and evolution.Her Brands can be followed at:@touchofneauxla@aulaiboutique