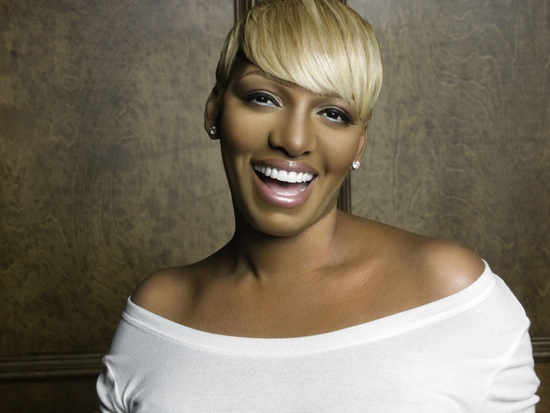 Check out the ladies in their beautiful gowns at the reunion special.

As we watch the 3-part Reunion show for RHOA Season 6, the ladies were signing their contracts for next season (all of whom signed back on). That definitely says alot of Bravo! as a network to be able to keep them signing back on. Nene took her stardom to Hollywood last year and is now collecting checks from weekly network sitcoms like “Glee” and “The New Normal”. Now, get this, Mrs. Leakes just signed a contract for Season 7 with Bravo! for a reported $1 Million dollars (and that doesn’t even include her bonuses!).

According to Radar Online, a source with intimate knowledge of the season 6 contracts said, “NeNe is the one viewers watch. She knows that, Bravo knows that and that’s why they gave her a raise.”

So how did the other housewives respond to the news?  Radar’s source tells them, “Everyone gets it, NeNe is the favorite, but they’re still jealous, of course. They wish they could earn what NeNe makes because they don’t think she would be nearly as popular without fighting with them.”

As we saw in season 6, NeNe was living in both Atl and LA, but she seems to be making it work and extremely happy.   The site’s source says, “She likes being on the show. NeNe is really happy with the New Normal and Glee, where she can be a real actress, but she knows her bread and butter comes from Bravo and that’s why she’s coming back, ‘cause she can’t turn the money down!”