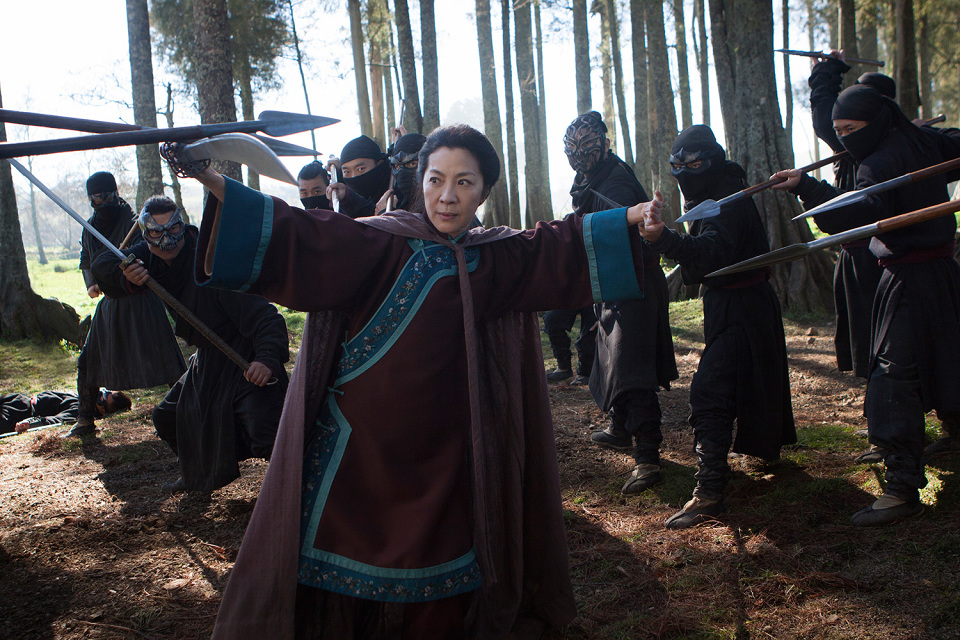 It’s no secret that Netflix has attempted to rewrite the rules on how we consume home entertainment when they slowly began producing original content and introduced the world to the “all at once” release strategy that has made shows like House of Cards and Orange is the New Black critical successes. Now comes news that the company is setting their sights on their first full-length film production – a sequel to Ang Lee’s 2000 film Crouching Tiger, Hidden Dragon. According to The New York Times, “In a first deal of its kind, Netflix and the Weinstein Company said Monday that they planned to release next year’s sequel to the movie ‘Crouching Tiger, Hidden Dragon’ simultaneously across the globe on Netflix and a select number of Imax theaters” – meaning that it will be available on August 28 at no additional fee to Netflix subscribers and is the first of several films that Netflix is backing that will follow this new model for release. By releasing the film at Imax locations, they circumvent the major theater chains that continue not to accept the fact that the marriage of 35mm and digital, at-home viewing is inevitable.

As The New York Times further notes, “In the sequel, Michelle Yeoh reprises her role as the warrior Yu Shu Lien but Mr. Lee does not return. The Weinstein Company has instead given the directing reins to Woo-ping Yuen, a well-known director in China. ‘The Green Legend,’ set 20 years after the events of the first movie, follows four martial arts heroes trying to protect the Green Destiny sword.”

As Harry Weinstein said, “There is a big world out there, and there are many ways to exhibit things. This is the wave of the future.”