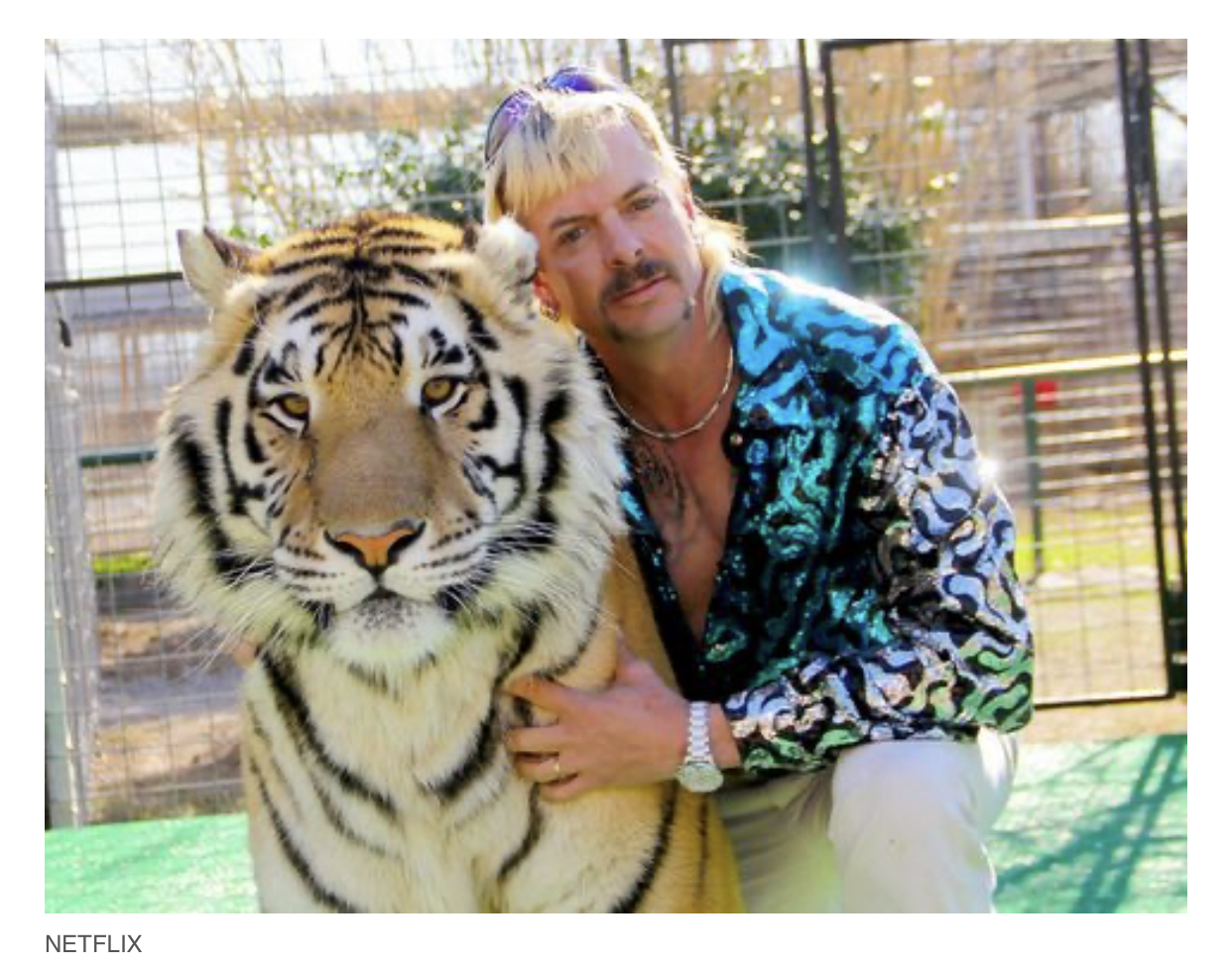 Tiger King, the wild story of Joe Exotic that took over Netflix and Twitter during the COVID-19 pandemic, is getting ready for a sequel. Netflix has announced Tiger King 2, a documentary that will arrive on the streamer later this year. According to Variety, Tiger King 2 is set to deliver “more madness and mayhem.” The release will retain original directors, Eric Goode and Rebecca Chaiklin. Executive Producers Chris Smith and Fisher Stevens will also return. The new release shows Carole Baskin, Jeff Lowe and Joe Exotic phoning in from jail.