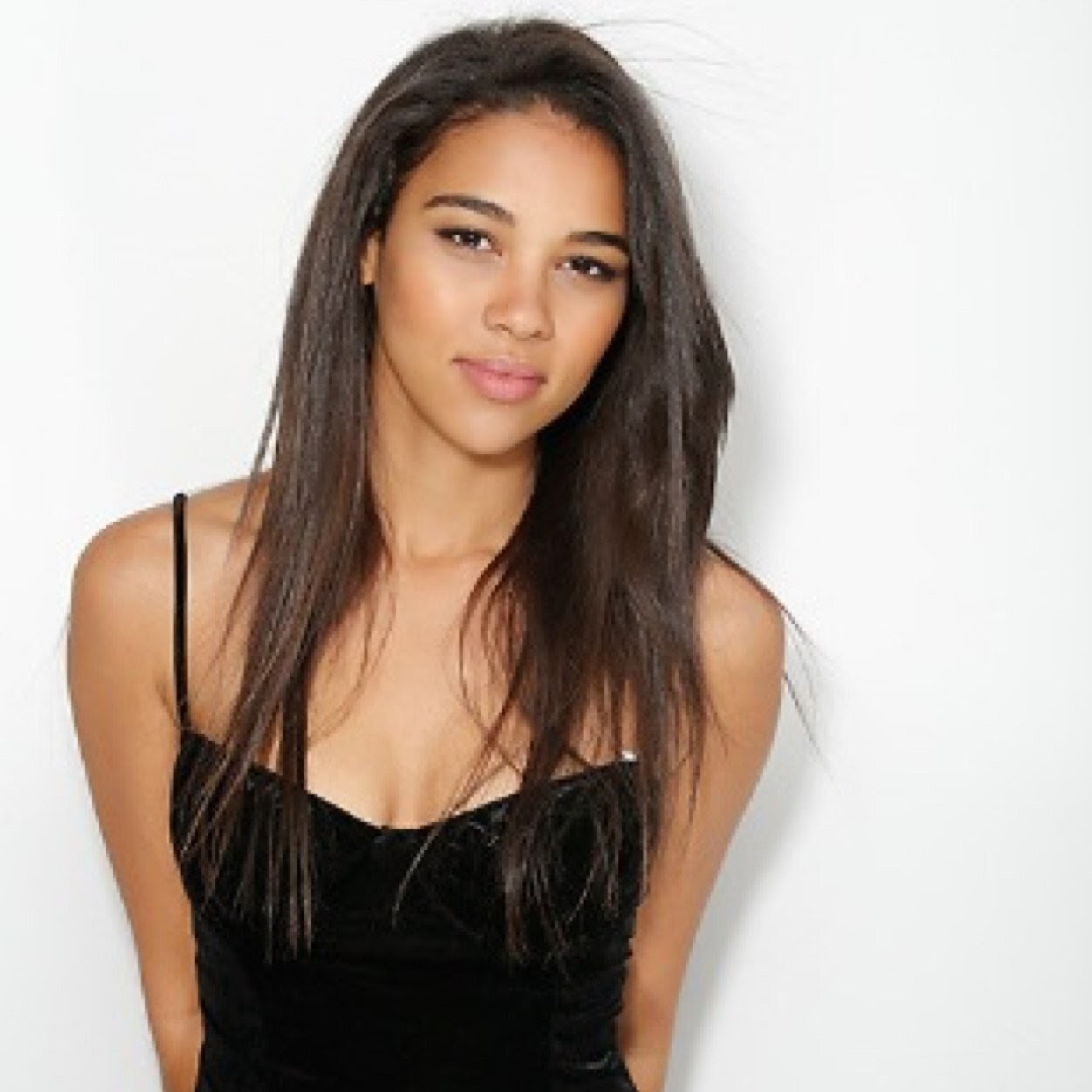 A new Aaliyah has been chosen.

If you’ve been keeping up with what’s going on with the Aaliyah biopic, then you know that the originally cast Aaliyah was Zendaya Coleman, a 17-year old Disney star. Well the “Shake It Up” star took to Instagram and posted a few videos explaining her reasoning of stepping down from the role:

“Let me just explain something,” she said in the first of three videos. “The reason why I chose not to do the Aaliyah movie had nothing to do with the haters or people telling me that I couldn’t do it, I wasn’t talented enough, or I wasn’t black enough. It had absolutely nothing to do with that.”

“The main reasons were the production value wasn’t there, there were complications with the music rights, and I just felt like it wasn’t being handled delicately considering the situation,” Coleman said in the second clip. “I tried my best to reach out to the family on my own and I wrote a letter, but, I was unable to do so. Therefore, I felt not really morally okay with moving forward with the project.”

There is just so much drama with this movie, I don’t care who plays the role at this point, I just hope that it is portrayed in a light of which Aaliyah’s family approves. If they approve, then I know it will have to be good.

According to to E! News, Lifetime confirms that Nickelodeon actress Alexandra Shipp will portray the late R&B sensation for their network’s biopic project after Disney Channel star Zendaya Coleman stepped down from the role. The casting was first announced by talk show hostWendy Williams, who is also executive producing the TV movie.

“Congratulations to the new woman playing Aaliyah,” Coleman she said in her final video. “I only hope that she does not have to deal with half the hate that I had to deal with. Remember that we are all human beings trying to do what we love to do. Let’s practice motivation and love, not discrimination and hate.”