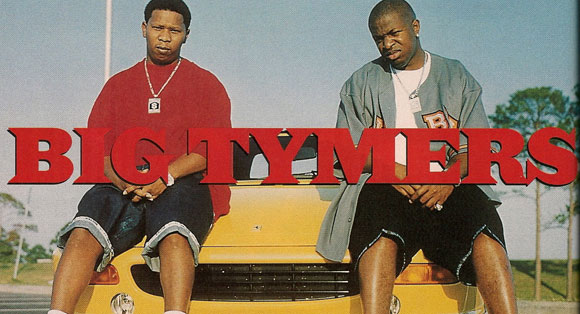 During MTV’s Rap Fix Live broadcast today, Birdman and Lil Wayne confirmed that a new Big Tymers album is in the works. When asked if Mannie Fresh was involved, Birdman shot down the notion and said the group would consist of himself, Wayne, and Drake.

Loyal Cash Money fans will be excited to know that a new Big Tymers album is on the way, but it won’t be what they’re used to. The original pairing of Birdman and Mannie Fresh has been retooled for the new school.

On the latest episode of MTV’s RapFix Live, Sway traveled to Miami to catch up with Birdman, Lil Wayne and other members of the YMCMB click. When asked of Fresh being involved in the first Big Tymers album since 2003’s Big Money Heavyweight, the Cash Money CEO replied, “Nah, not at all.”

Lets see how this all will boil over with true Cash Money fans?