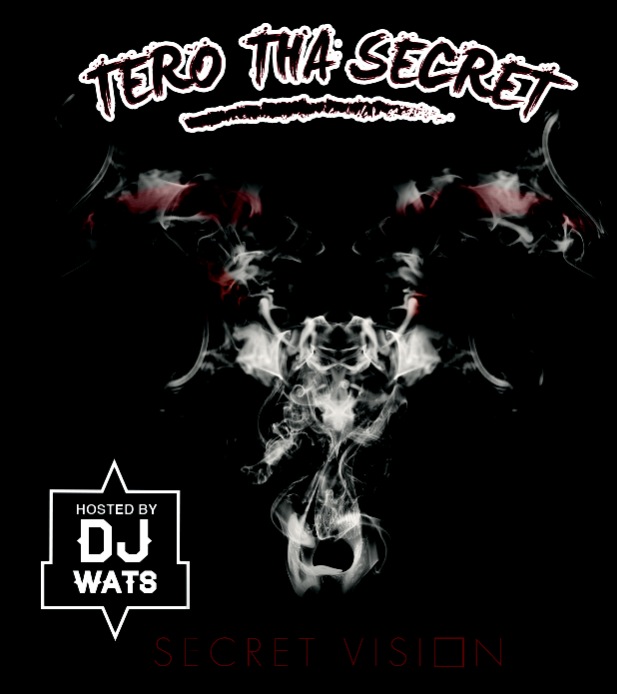 NEW ORLEANS Hip Hop artist TERO tha Secret releases his long awaited EP entitled, “Secret Vision” hosted by Dj Wats of SODMG. His solo effort comes after much success of his previous projects with both, Hard Head Muzik and the Redsoxx Society.  Mixtapes such as Dowtown (with Hoody Gee), Red Coke and From Scratch 2.0 have all received thousands of streams and downloads.

“Secret Vision” is a present day homage to New Orleans Hip Hop pioneers such as Juvenile and Master P, while giving listeners quality content of raw, edgy, and creative lyrics. As DJ Wats takes you through the project, fans will also hear guest appearances from Rantz Davis, Chuck Would (also from HHM), Hoody Gee,  and Calio Mooch

The mixtape can be downloaded from: