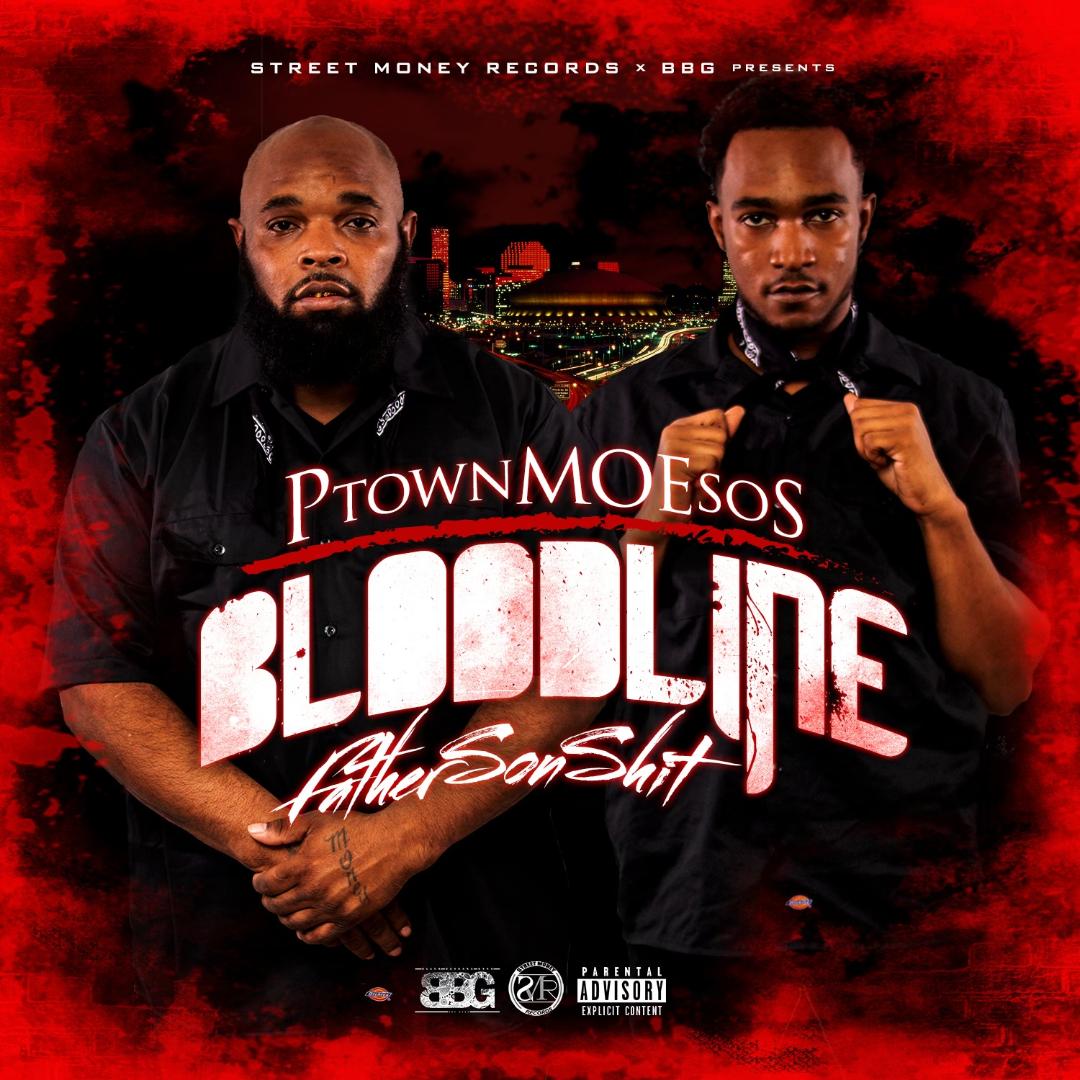 A legendary New Orleans entertainer P Town Moe has released the “Bloodline – Father Son Sh*t” album, a 21-track masterpiece featuring his son and him (@MOE.SOS). In a never before seen move, the two collaborated on the project which contains undeniably good music. The highly anticipated project was released on Father’s Day.

The first track off of “Bloodline” is “March Step”, the visuals for which were just released. The rousing track has already been well received and just may be the urban anthem for Summer 2021. Many are saying the entire album is straight flames and is an instant classic that can be played from start to finish, with no skipping tracks.