New Music: Beyonce “Bow Down/ “I Been On” 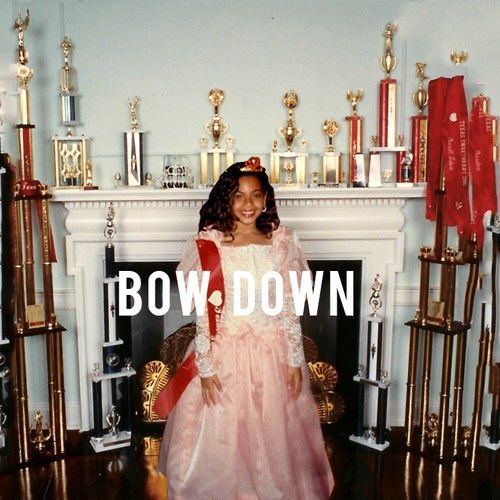 “I took some time to live my life, but don’t think I’m just his lil’ wife…”

Beyonce’s got a new attitude. With Hit-Boy on the boards, King Bey lets it be known that her crown isn’t for the taking. At the 1:30 mark, she screws things up and channels her H-Town roots with Polow Da Don, Timbaland, and Planet VI on the beat.

Near the close of the song, Bey says she made a cameo in a Willie D video. Its unclear as to which one, but she did appear in a Geto Boys clip back in ’98.

here is the link to get a listen: